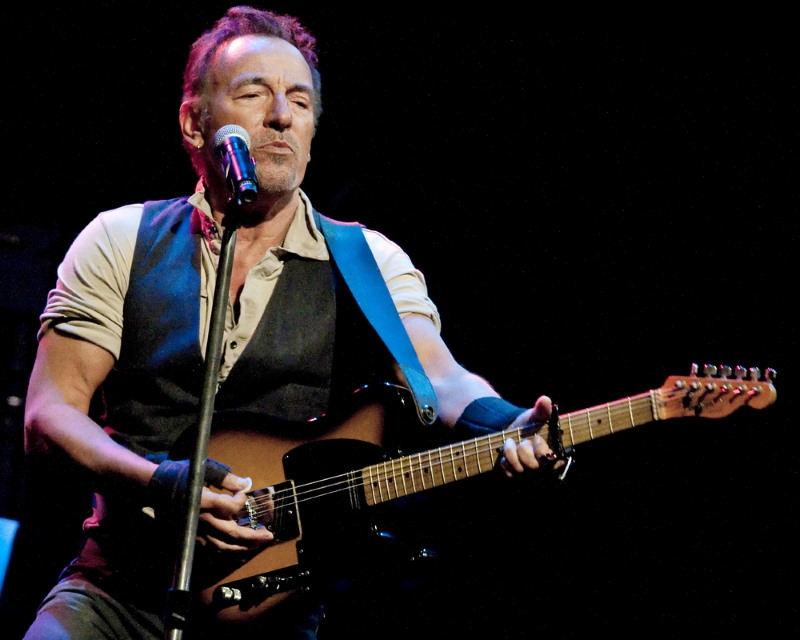 Bruce Springsteen is also known as “The Boss”. And a boss he is! He is one of the best-selling artists of all time, he has sold around 120 million records worldwide and the end of his career is not yet in sight, even though he has passed the 70s.

Bruce Springsteen started his musical career in the late 1960s with groups such as Steel Mill and Dr. Zoom & the Sonic Boom. In 1972 he signed a record deal with Columbia Records and released the album “Greetings from Asbury Park”, together with the “E Street Band”, the group with whom he would have great success together. During his musical career, which spans more than five decades, he has made legendary albums such as Born to Run (1975), Darkness on the Edge of Town (1978) and The River (1980), three albums that have been called the best rock albums of all time by music critics.

Time to watch and listen to the best songs from Bruce “The Boss” Springsteen, a top 25:

17. Tougher Than The Rest