This song from U2 was written for the movie “Batman Forever”, so it’s not surprising that the video is set in Gotham.

Love Rollercoaster from the Red Hot Chili Peppers can be found on the soundtrack of the Beavis and Butt -Head film and for that reason the band itself was also drawn in the style of the cartoon.

The animation for Kanye Wests Heartless is pretty simplistic, but it works.

The animation in this Daft Punk video clip has been expanded into a true feature film, the 5555 Japanese: The 5tory of the 5ecret 5tar System, in which the entire Daft Punkt album Discovery was used as a soundtrack.

One of the most famous animated music videos is from a band from whom you would not expect animation, Radiohead. Actually this is the main reason that the clip exists, the band wanted to make something against all odds.

The animation from Linkin Parks Breaking the Habit was made by Kazuto Nakazawa who you know from the animation scene from Kill Bill: Volume 1.

A classic, the video of A-ha’s Take On Me from 1984. An actress is drawn into a sketchbook and experiences a surreal adventure here with the singer of the band trying to escape from the book.

This cover of Genesis’ Land Of Confusion by Disturbed has a great politically charged video. In the video, animated by none other than Todd McFarlane, we see Guy, the band’s mascot, taking on Nazi-like soldiers and corrupt politicians.

The Gorillaz are a virtual band, so all band members are represented by animated characters. Not so strange that they are in this list! The animations at Feel Good Inc. are amazing and are inspired by Hayao Miyazaki’s Castle In The Sky.

Again the peppers. It may look a bit old-fashioned from this 1999 clip, but it is still great to see. The video is of course inspired by the Grand Theft Auto games. 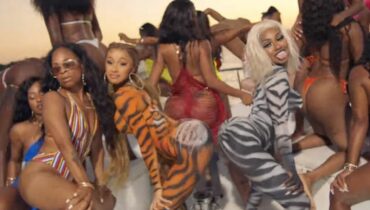 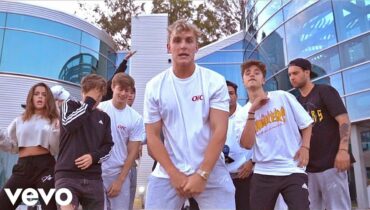 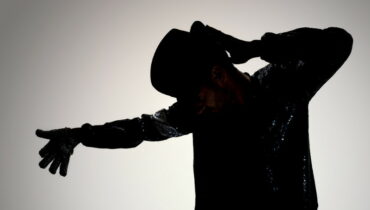 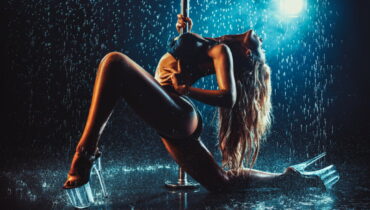