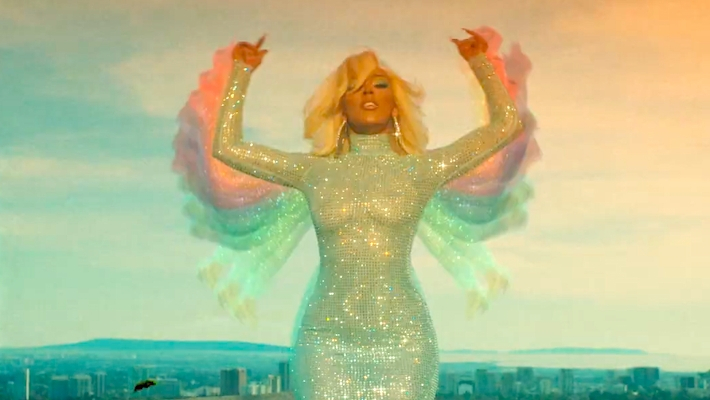 In 2014, Doja Cat signed her first music contract after releasing songs on SoundCloud herself. She was only 17 years old at the time. The great success for Doja started in 2018. Her single “Mooo!” Went viral on YouTube and she even became a meme. In 2019 she released the album “Hot Pink” with the big hits “Say So” and “Streets”. Doja Cat has collaborated with big stars like Nicki Minaj, Ariana Grande and The Weeknd.