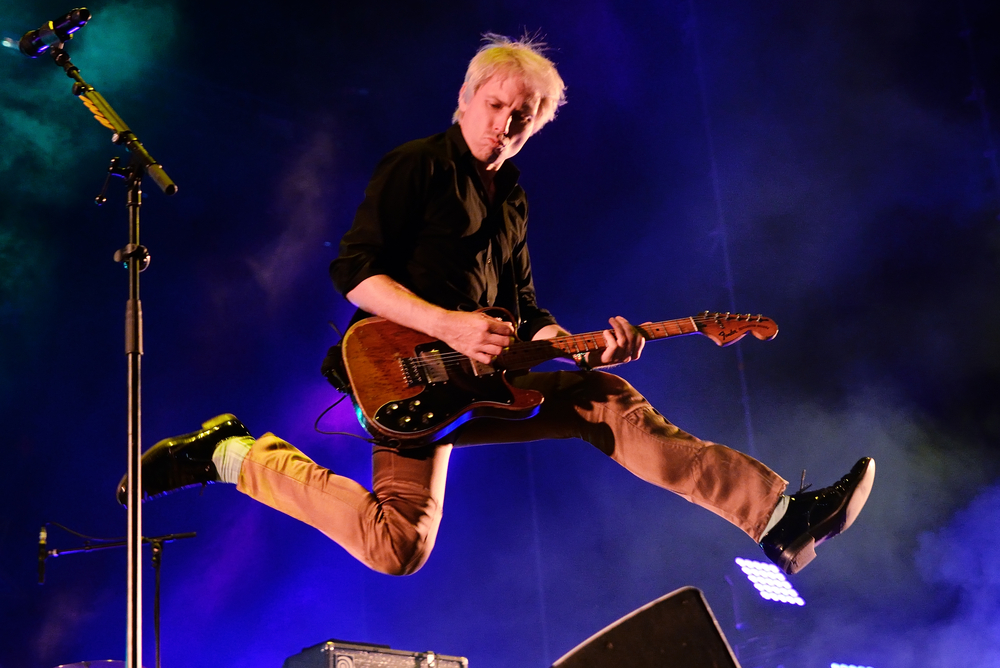 The band had its breakthrough in 2004 with the debut album Franz Ferdinand, which won the Mercury Music Prize and became the album of the year at the NME Awards. Franz Ferdinand’s breakthrough was the single “Take Me Out”, which took third place on the UK Singles Chart. A year later the follow-up album You Could Have It So Much Better was released with the lead single “Do You Want To”. After a two-year break, the third album Tonight: Franz Ferdinand followed in 2009, including the single “Ulysses”.

Franz Ferdinand was part of the post-punk revival of the early 21st century. Although their music contains flurries of art rock and indie, the band has simply described itself as ‘pop’ several times.

2. The Dark of the Matinee