British Harvey Leigh Cantwell is better known under his stage name “HRVY”. He started uploading videos on Facebook in his early teens. He was spotted and signed a record deal with Universal Music, thanks to the help of his manager Brain Dreelan (who was the singer of East 17).

HRVY released its first single ‘Thank You’ at the end of 2013. He immediately went on tour with the popular girl band “Little Mix” . Since then he has regularly released new music that is especially popular on YouTube and Tiktok. It helps that the popularist rapper of the moment, Loren Gray, can often be seen in his videos. 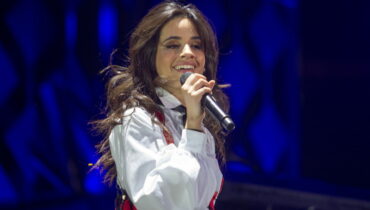 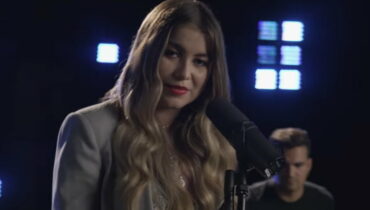 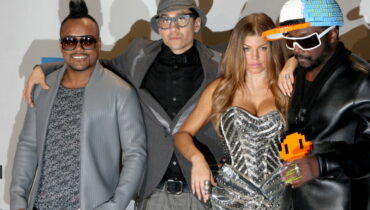 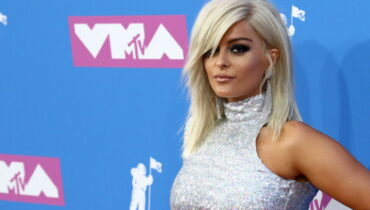