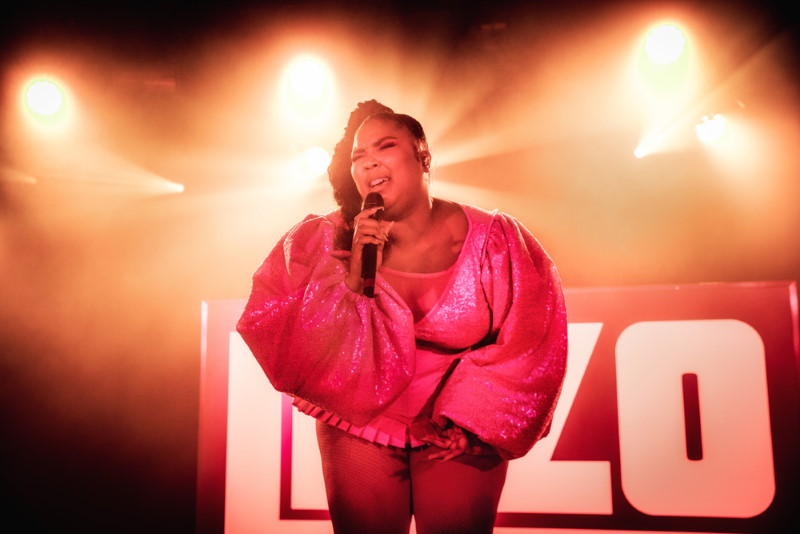 Melissa Viviane Jefferson, better known as Lizzo, is an American singer and rapper, best known for her success songs “Truth Hurts” and “Juice”.

She is one of the founders of the indie hip hop groups The Chalice, Grrrl Prty, The Clerb, Ellypseas, and Absynthe. Her solo debut album Lizzobangers was released in 2013. Two years after the release of her debut album, her second album Big Grrrl Small World was released in 2015 and Cuz I Love You in 2019. The latest album marks Lizzo’s global breakthrough.

5. Blame it on your love