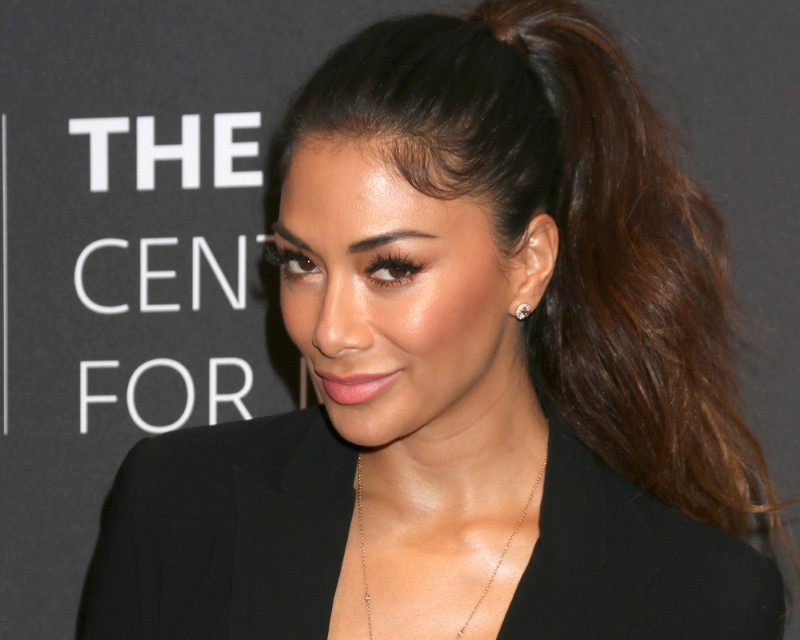 Nicole Scherzinger was discovered in 2001 through her participation in the American talent show Popstars. Because of this she ended up in the pop group Eden’s Crush. After leaving this group, she joined the Pussycat Dolls.

In mid-2006, Scherzinger decided to work on a solo career, without leaving the Pussycat Dolls. Her solo album Her Name Is Nicole was planned for October 2007, but because the singles released (Whatever You Like and Baby Love) had little success, the album was postponed several times and the entire project was canceled.

After this the singer focused on Doll Domination, the second album of the Pussycat Dolls of which she also wrote some songs. In 2010, several members – including Scherzinger – left the group and cleared the way for a solo career. The recordings for her unfinished album were revived and Scherzinger had the opportunity to collaborate with big names from the music world, including producer RedOne, The Dream and StarGate. A new single called Poison was released at the end of 2010 and took third place in England. The Killer Love album was completed in early 2011 and was preceded by the single Don’t Hold Your Breath, which became Scherzinger’s first solo number 1 hit in England and at the same time worldwide.