The Rolling Stones have been making music almost continuously since their foundation in 1962. In the sixties they were the big competitors of The Beatles where the Stones were the raw and rebellious alternative. Playing rock and roll for as long as that should yield to ten great songs.

After a couple of fewer albums in the mid-1970s, the Rolling Stones returned home confidently in 1978 with the Some Girls album. Mick Jagger spent a lot of time at the New York nightclub Studio 54. The influence of those nights can be clearly heard on the sweltering Miss You. The Stones effortlessly used the disco elements and with the catchy chorus it became a big hit.

The Rolling Stones did not often release ballads as a single. However, Angie was so good that it could not have been otherwise. The song sings about the end of a relationship in a sensitive way. Since then much has been speculated about who the real Angie has been. It is often assumed that it is Angela Barnett, David Bowie’s wife at the time. Keith Richards is less romantic and states that the song is about heroin and withdrawal.

After a psychedelic period, the Stones returned to their roots in the blues in 1968. But a new kind of blues that sounded faster and louder. The band has clearly decided that the hippie era is coming to an end and present itself in a dark form. Jumpin ’Jack Flash starts with a whipping riff and seems to form a portrait of a devilish figure, something the band would come back to later.

7. Waiting for a Friend

Wainting for a Friend is one of the most beautiful songs about friendship. The basis was already laid in 1972 during recordings for the Goats Head Soup album. The band couldn’t find any lyrics and the song was forgotten. In 1981 during the recording of the Tattoo You album, she developed the idea into a languid song with a beautifully subdued saxophone solo. Richards and Jagger play a leading role in the video clip on their way to meet each other in New York.

The double album Exile On Main St. from 1972 is often seen as the best album by The Rolling Stones. For the recordings, the band retired to a castle on the French Riviera. In a decadent and relaxed atmosphere, they worked on raw songs that were not directly intended as commercial squatters. Sweet Virginia is a country style ballad with an unforgettable chorus that always invites you to sing along.

(I Can’t Get No) Satisfaction from 1965 is the first real world hit from the Stones. The song is driven by one of the most famous guitar riffs in rock history. According to legend, Richards wrote the riff just before he fell asleep in a hotel. The next morning, he listened to the tape recorder next to his bed which indeed contained the idea for the riff, followed by forty minutes of snoring. The characteristic raw sound of the guitar was the result of a Gibson Maestro fuzz box that quickly sold out.

The opening song of Sticky Fingers (1971) is a stirring blues song that would grow into a huge hit. Bobby Keys plays a memorable saxophone solo that contributes in large part to the power of Brown Sugar. In addition, the lyrics of Jagger caused controversy: because what exactly is Brown Sugar? Opinions still run from whether the issue is about slavery, black women or heroin.

The end of the sixties is a dark period and The Rolling Stones feel the atmosphere well. The album Let It Bleed (1969) belongs to their best work despite the pessimistic atmosphere. The opening song Gimme Shelter immediately sets the tone. The impending opening riff is suddenly taken over by a floating rhythm and Jagger sings about a storm coming. The chorus is a great singing between Jagger and the singer Merry Clayton. The latter also provides the unforgettable “rape, murder, is just a shot away” that brings the song to a climax.

2. You Can’t Always Get What You Want

Let it Bleed ends in style with a song that is often seen as a farewell to the sixties. The long song has a prominent role for the London Bach choir, making it very recognizable. The always reliable drummer Charlie Watts struggled to get the rhythm right, so producer Jimmy Miller took over his role for once. In the song the important themes of the era (love, politics and drugs) are discussed one by one. A sense of disillusion sounds like the party is over. But the Stones are often difficult to pin down and the cheerful end seems to suggest that there is always hope. One of the most important rock songs of all time.

1. Sympathy for the Devil

The song that summarizes The Rolling Stones. Nobody had sung a song so explicitly from the devil’s perspective until then. Jagger like Lucifer sings with pleasure how he is responsible for all kinds of horrors through history. Towards the end he asks the listener for respect or he will destroy your soul. The creation of Sympathy for the Devil is very well documented because the French film director Jean-Luc Godard was present in the studio for filming. In his film One Plus One you can see how the band’s shape is gradually taking shape. The final version is driven by a sambarithm with striking percussion, an unforgettable piano walk and the “whoo-hoo” vocals. The result is the perfect rock song. 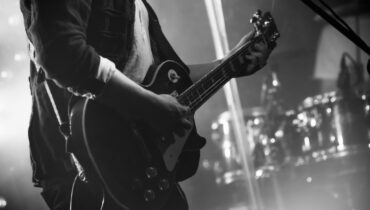 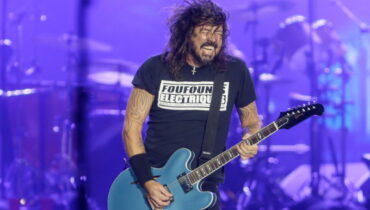 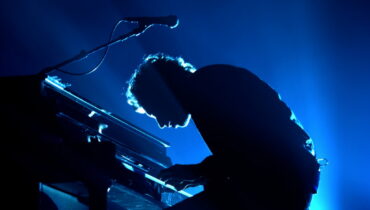 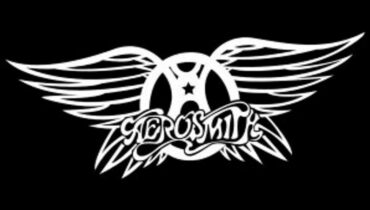 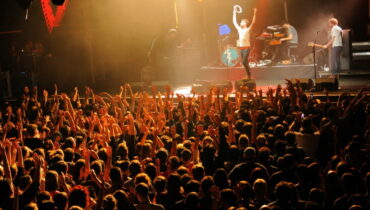