Dj Alan Walker has taught himself how to make music by watching YouTube videos. Already at the age of 15 he started to put his own music on Soundcloud. In 2014 the song “Fade” is picked up and listened to millions of times. He gets a record deal and releases the song officially in 2015 but now as “Faded”. The song is a huge success worldwide. 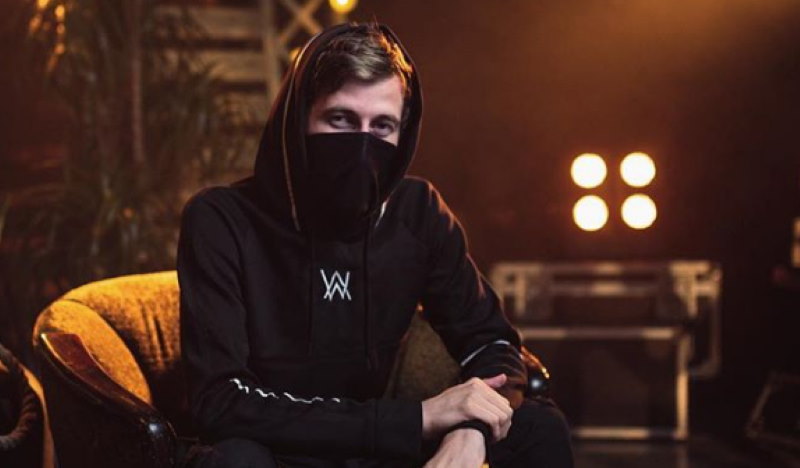 Alan Walker, who can almost always be seen wearing a hoodie and mouth towel, has in the meantime scored many hits in a few years. Time for a top 10: