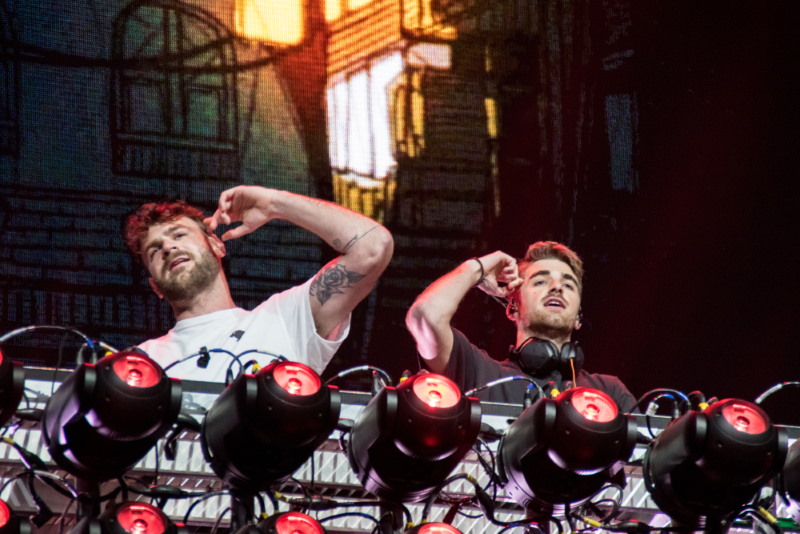 The American DJs Andrew Taggart and Alex Pall started their project The Chainsmokers in 2012. Their first hit was in 2014 with #Selfie, which of course did not reach the top 10. But their first hit turned out to be a mistake and the music they released afterwards was much better. In recent years they score hit after hit and they work together with the biggest names in the music industry. .