Clean Bandit is a British electronic music group. They combine electronic with classical music. In recent years, they have scored major hits with, among others, Rather be (2014), Rockabye (2016), Symphony (2017).

Clean Bandit has been around since 2008 and consists of Grace Chatto (cellist and singer) and the brothers Jack and Luke Patterson. For the vocals they often work together with famous pop artists. To name a few: MARINA, Demi Lovato, Jess Glynne, Sean Paul, Zara Larsson, Julia Michaels, Luis Fonsi and Ellie Goulding. 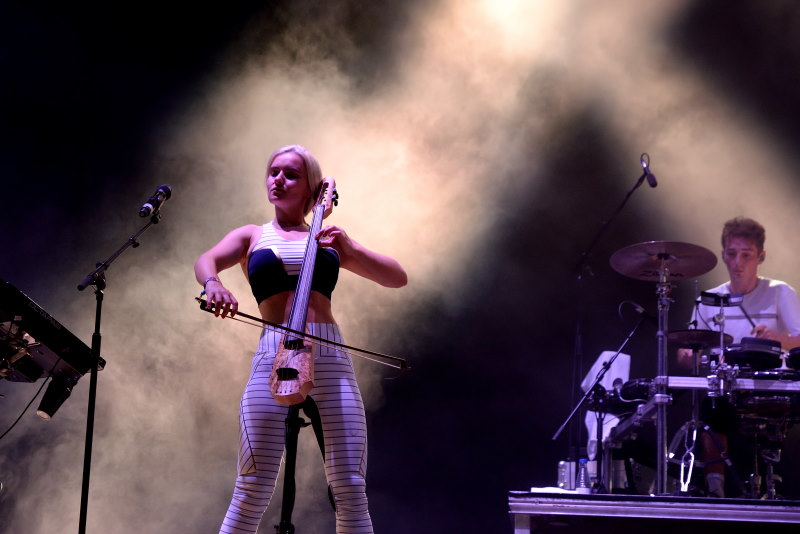 Clean Bandit had their first hit in 2013 with “Mozart’s House”. In 2014 she scored a mega hit with the song “Rather Be” a collaboration with Jess Glynne. The song won a Grammy for best dance song.

The single “Rockabye” together with Sean Paul and Anne-Marie is their biggest hit so far. And was also viewed more than 2 billion times on YouTube. This puts it in the top 30 of most viewed videos on youtube.

Time to listen to the ten best songs from Clean Bandit!

8. I miss you (with Julia Michaels)

3. Rather Be (met Jess Glynne)