Becky G became known in 2011 through a number of videos that she posted on YouTube. She remixed well-known hip hop and pop songs with her own text. She was only 16 years old.
She got a record deal and released a couple of singles with Cody Simpson, Cher Lloyd and Will.i.am. Especially the song Shower from 2014 became a huge hit. 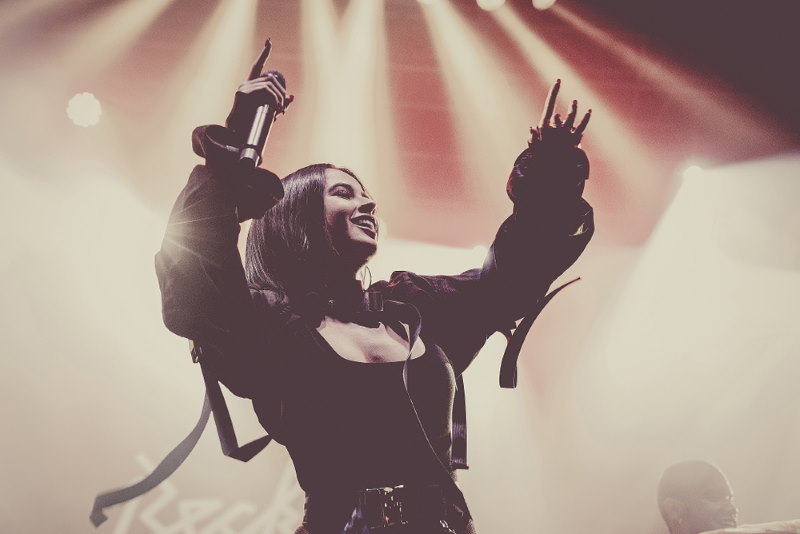 And then it was quiet around Becky G for a while. Would she go into history as the girl that sang “Shower”?

Nope, Becky G. was back after a few years, and how! She no longer sang the pop songs for which they can choose any doll, but devoted herself entirely to the latin urban pop. A genre that has become increasingly popular in recent years, certainly on YouTube. She clearly feels more at home in this genre and scores hit after hit.

A very mixed top 10 from Becky G. from her first pop songs to her last Spanish latin songs!

10. Becky from The Block