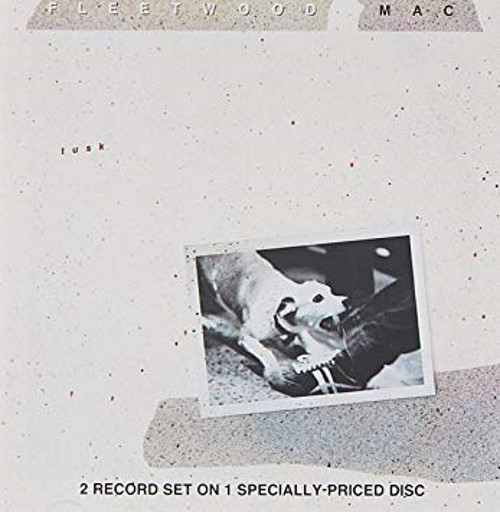 Tusk is the twelfth album by Fleetwood Mac. This record was made after the great success of Rumors: one of the most listened albums the band has ever made. There was enough money in the drawer, so the band members decided to have a fully personalized music studio put together. Moreover, not much was recorded in the studio, because the band lost more time at parties and sniffing cocaine . So it is not surprising that recording this album has cost no less than 1.4 million dollars. 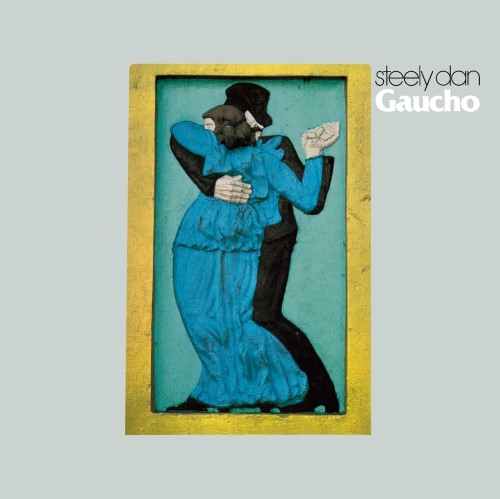 It took more than a year before all the tracks from this Steely Dan Album were recorded. The process was very slow and a total of 42 different musicians had to be hired to complete all the songs. The band members did not have it easy during this period. Walter Becker was addicted to drugs and also ended up in a dangerous accident that forced him to recover for six months. In the meantime, his girlfriend also died, and he was charged by her parents. That explains why recording this music album took so much time.

The Darkness tried to mimic the sound of glam rock from the seventies with this album. That ensured that recording One Way Ticket to Hell … And Back became incredibly expensive. For some songs, 160 different guitar parts had to be recorded, of which perhaps only a few seconds could be heard. In the end the band had filled more than 400 tapes, all of which had to be brought together into one album. It therefore cost no less than 1.8 million dollars to create a 35-minute music album.

The label working with Happy Mondays went bankrupt shortly after this album was recorded. So it’s no surprise that Yes Please! is one of the most pricey music albums of all time. Drugs were the biggest problem while recording this record. The band members were sent to a studio in Barbados, hoping that they would stay clean during the recording process. It was already discovered at the airport that one of the members had packed a huge supply of drugs. During the recording the band members sold furniture from the studio in order to be able to buy even more drugs.

Chris Gaines is actually an alter ego of the famous country singer Garth Brooks. He wanted to experiment with rock and therefore decided to release a rock album under a new name. Fifty musicians were needed and the recording process cost no less than five million dollars. In addition, fifteen million dollars were spent on marketing, but it didn’t matter. This album was not a big success for the singer.

More than five million copies of this Korn album have been sold. Yet the band has not earned as much as you might think. Recording the album took two years and ultimately cost more than four million dollars. This high cost is mainly because the band was constantly traveling between Phoenix, Los Angeles and Canada. They had a luxurious place to stay in every place, so that they could record the album as comfortably as possible.

The unique thing about this album from The Beach Boys is that it was never released. A shame, because it would have been nice if the high costs for this album could be recovered. Band member Brian Wilson had a number of special requirements for recording the album. For example, he wanted a tent to be present at all times that was completely in Arab style . Here he could eat sandwiches, but also use LSD and weed. His piano also had to be placed in a large sandbox.

It took three years for this Def Leppard album to be complete. That ensured that no less than 4.5 million dollars had to be paid in studio costs alone. It was apparently worth it, because in total more than 25 million copies of this album have been sold. The band suffered so much delay due to a tragic accident of drummer Rick Allen. He lost his left arm, but still wanted to keep drumming for the band. It took a while, but he still managed to play drums with just one arm. 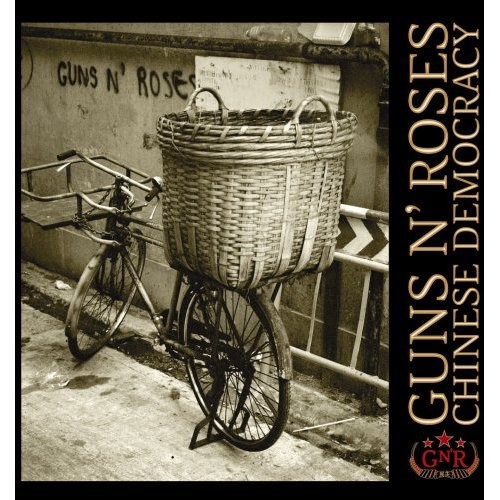 The band members of Guns N’ Roses were looking for perfection and did not just want to release an album. That is why it took fourteen years before this album could be released. In the meantime, many band members had stopped or were fired, new band members came to the club, there were legal problems and the money tap remained open. The album only came out in 2008, with a cost of 13 million dollars.

The last Michael Jackson album was released in 2001 and is also the most expensive album of all time. It cost more than 30 million dollars to finally create 16 tracks that were suitable for the album. The King of Pop demanded that three studios be rented every day so that he could choose which studio he felt most comfortable with. In addition, no fewer than 87 songs were written by countless writers and producers, so there was enough choice for the album.