The time when everyone had to put an LP on the record player to listen to their favorite song is a thing of the past. Music is streamed more often than a physical album is sold, but it still might be wise to invest in a record collection. A number of music records is worth a lot of money. Unique copies are sometimes sold for millions at auctions. Curious about which music records are worth so much? This is the top 10 most expensive music records ever sold. 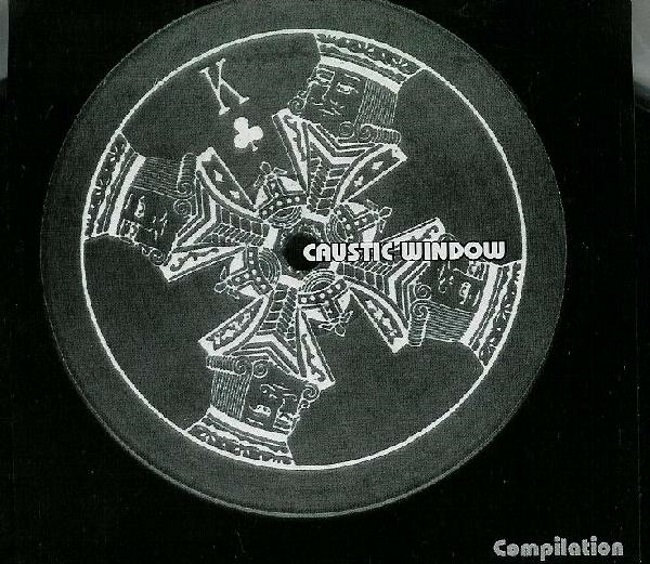 You would expect that the most expensive records in the world are also the oldest records, but nothing could be further from the truth. The number 10 of this list is from 1994. This techno album was never officially released, so there were only a few copies in the world. After an action on Kickstarter where fans called for a digital version of this rare album, the popularity of Caustic Window increased. Enough money was raised to release a digital version. After the kickstarter promotion, the physical album was sold for € 40,000 to the creator of Minecraft.

Michael Jackson is one of the greatest icons the music world has ever known, so it’s not strange that one of his records has entered this list. This single was written by the King of Pop in response to the September 11 attacks. He collaborated with artists such as Beyoncé, Usher and Britney Spears to record the song. Yet this album was never really released, and nobody knows why. The value of this single has only increased after the death of Michael Jackson, because it is the last song the singer has ever finished. Now of course everyone is curious how the song sounds, well like this:

You will see the Beatles several times in this list, because this group is still so popular today that some of their records are worth their weight in gold (or even more). Love Me Do is the first single that The Beatles have ever released. A record of this song has become a nice collector’s item. But not every version of Love Me Do is worth that much money. It is the rare demo version for which collectors put big money, so that they can hear the raw side of the early Beatles.

The Beatles were always known for the diversity that the band showed in their recordings. Till There Was You is an important example of that diversity. The song was in fact a cover and is originally from the old musical The Music Man. Here the band showed their sensitive side, and the preference for Broadway. A record of this song is not worth much money in itself, but the version that was auctioned in 2016 was special. In addition to the demo of this song, that record also contained a demo of Hello Little Girl, another song from the band. 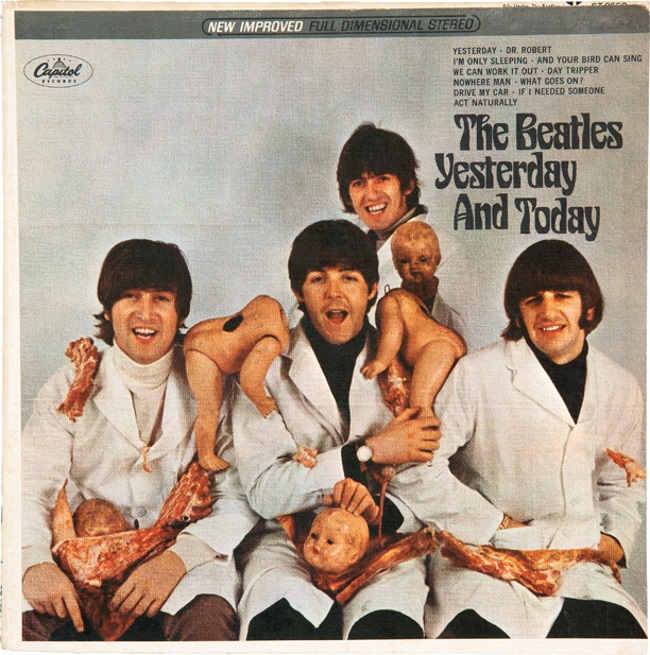 When The Beatles had a photo shoot for their new music album, the band members decided to make a lurid cover on which they could be seen with butcher’s clothing, decapitated baby dolls and pieces of meat. The cover was not entirely intended as a joke, because the band wanted to criticize the consequences of the Vietnam War. The cover was not appreciated and was often destroyed or thrown away by fans or sellers. That is why a cool version of this album with cover is worth a small fortune.

This time not an album by The Beatles, but an album by one of the band members and his wife. The value of this record has risen due to the death of the musician. Double Fantasy was the last music record that Lennon released before his death. That just makes this album worth no more than a ton. A special copy was sold for this price, namely the record that the murderer of Lennon had had the musician sign. A few hours after putting this signature, John Lennon was murdered by Mark Chapman.

It is considered by many music lovers as the best album by The Beatles, and perhaps even the best album ever made. It is therefore not surprising that a record by Sgt. Pepper’s Lonely Heart Club Band with signatures from all band members was sold for more than 250,000 euros. 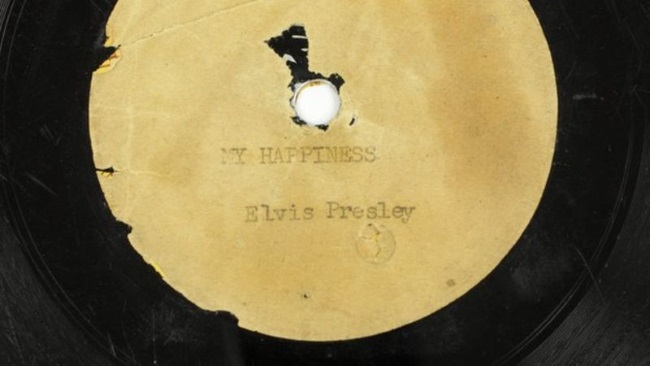 On the third position a record by Elvis Presley, another icon in the field of music. This precious record was recorded by the singer himself in the time that Presley had not yet broken through. He was only 18 years old during the recording of My Happiness. That is what makes this record so precious, because it is the first music record ever recorded from the work of Elvis Presley. 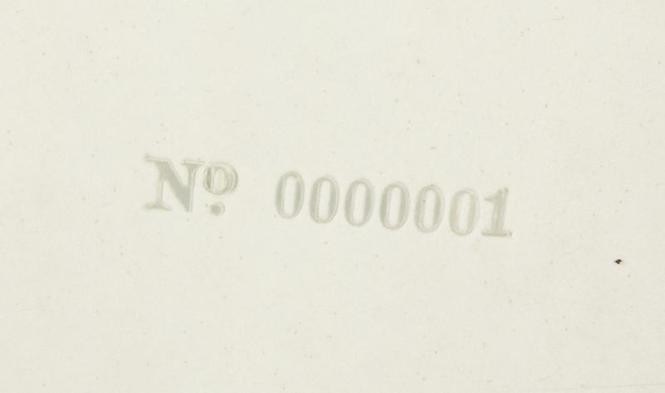 Despite the fact that this plate was printed five million times, each plate was given a unique numeric code as collectors often receive. This was actually meant as a joke, but at the same time there was a great demand for albums that were numbered as low as possible. An album with the number 5 was already worth more than 15,000 euros, but the value of number 0000001 beat everything. Bando Ringo owned this copy, and in 2015 it was auctioned for the absurdly high price of 675,000 euro. 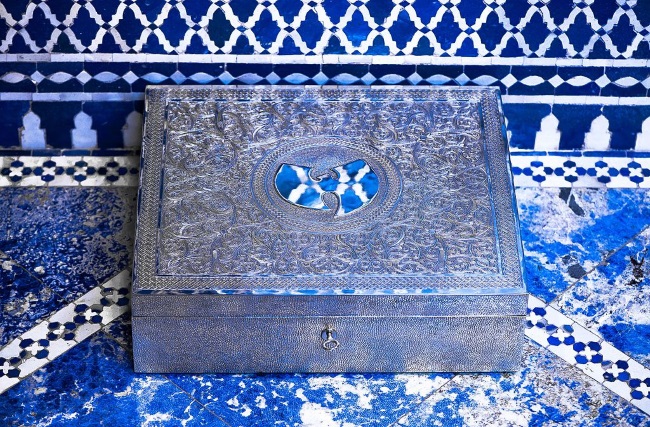 The number 1 on this list is amazingly not an album by The Beatles. This album from Hip-hop group Wu-Tang Clan was sold in 2015 for two million dollars. What makes the record so unique is that there is only one in the world, and that the new owner is the only one in the world who can listen to the group’s album until the year 2103.