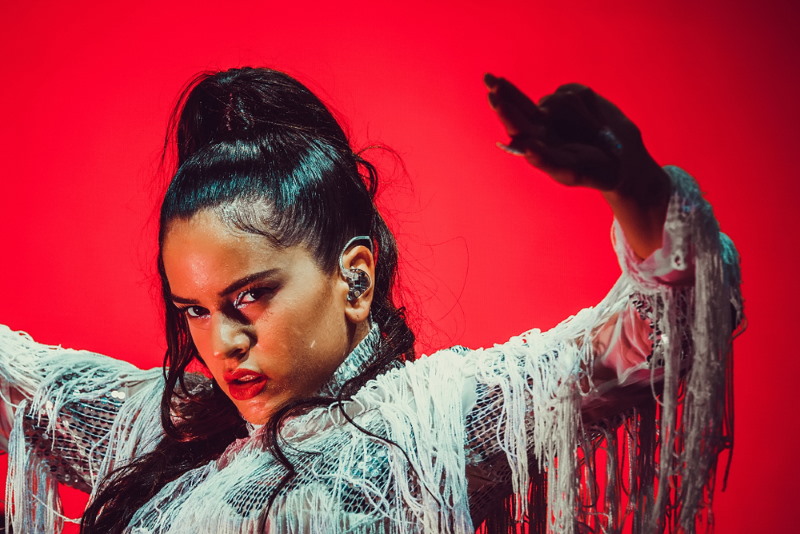 2019 is the year of the big breakthrough of the sensual Spanish singer Rosalía. In 2017 she released her first album in Spain and became a big star locally. Since her collaboration with J Balvin, which resulted in the song “Con Altura”, Rosalía is known worldwide.

n 2019, Rosalía also made her acting debut in the film “Dolor y gloria” together with Antonio Banderas and Penélope Cruz, among others. Not a bad year for this new pop sensation whose music is described as modern flamenco music, folk and art pop!