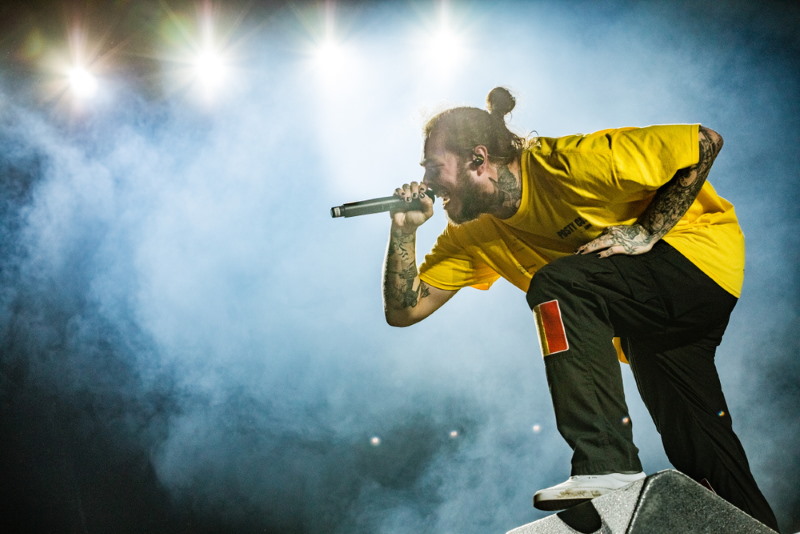 Austin Richard Post, of course better known under its stage name “Post Malone”, is a phenomenon. Since his breakthrough single “White Iverson” in 2015 he has scored hit after hit. His first album “Stoney” from 2016 was already a great success, but his second album “Beerbongs & Bentleys” really broke all records in 2018. Never before has an album been streamed so often. The album was also nominated for Album of the Year at the 61st Annual Grammy Awards.
Hollywood’s Bleeding, his third album, released at the end of 2019 is another huge success.

Time to look at the best songs that Post Malone has made so far.