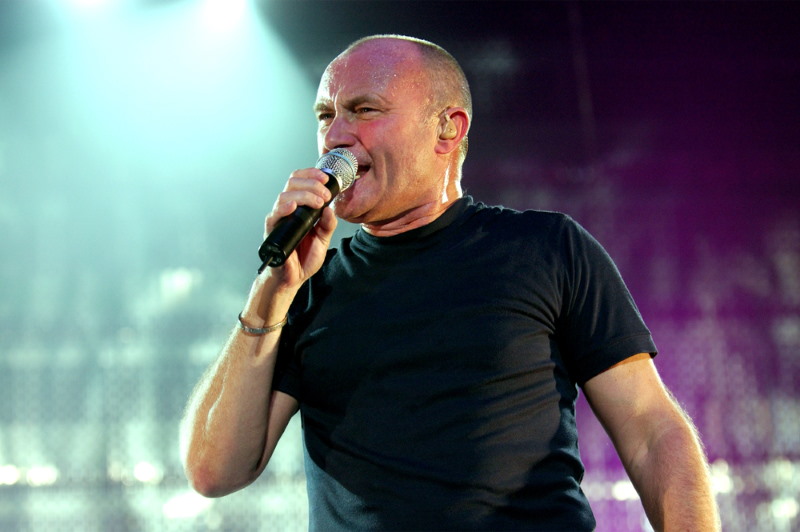 Phil Collins also starts a solo career in the 1980s, initially inspired by his marital problems and love for soul music. He became one of the most successful pop singers of all time. Only in 1996 did Collins leave Genesis to concentrate fully on solo work; this included writing songs for Disney’s Tarzan (1999) for which he received an Oscar for the best original song for “You Be in My Heart”. He rejoined Genesis for their Turn It On Again Tour in 2007.
After a five-year retirement to focus on family life, Collins released an autobiography and started his Not Dead Yet Tour, which runs from June 2017 to October 2019.

15. Both Sides of the Story

9. Something Happened on the Way to Heaven

6. I Wish It Would Rain Down

3. Another Day in Paradise

1. In the Air Tonight

Top 25 Most Beautiful Songs about Friendship