Lana Del Rey’s music is known for its stylized, cinematic quality and exploration of themes such as grief, tragic romance, glamor and melancholy, with many references to pop culture, particularly 1950s and 1960s America. 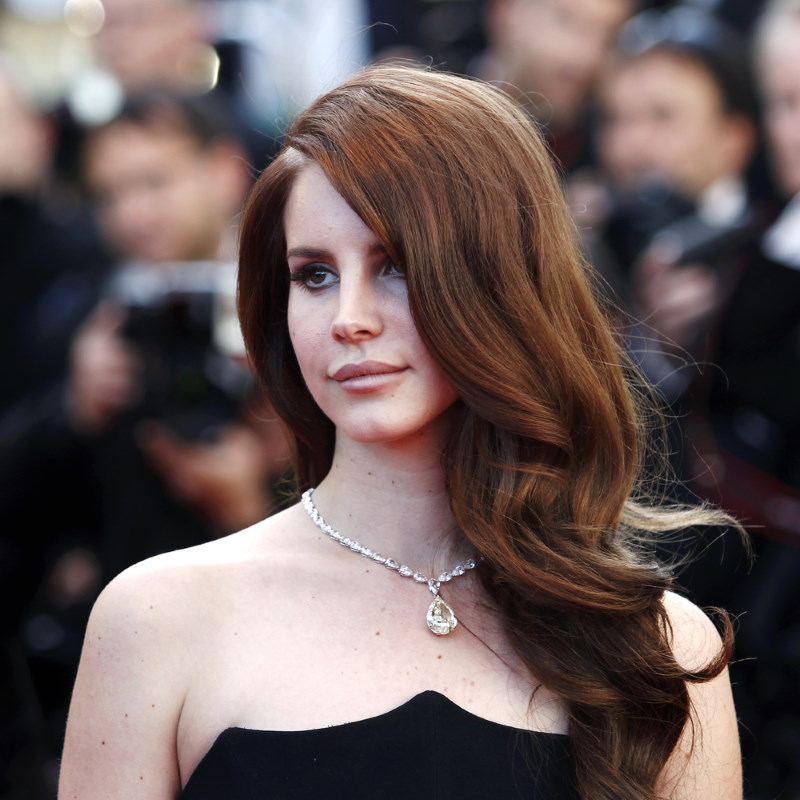 In 2011 she broke through with the single “Video Games”. The subsequent album “Born to Die” from 2012 was a great success worldwide. The subsequent albums “Ultraviolence” (2014), Honeymoon (2015) and Lust for Life (2017) were also very well received. The album Norman Fucking Rockwell! (2019) was even nominated for 2 Grammys, including Album of the Year.

Time to take a look at Lana Del Rey’s list of 20 best songs.