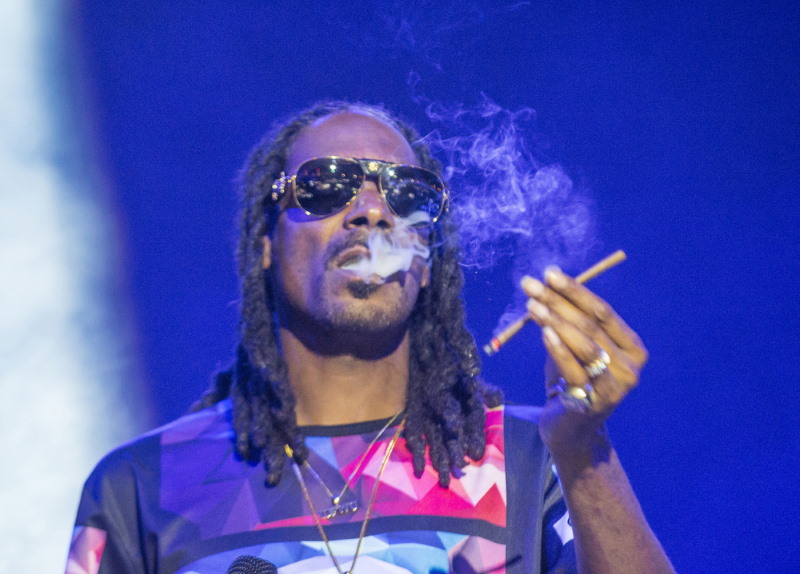 In 1996 Snoop released his second album “Doggfather” but at that time the gangsta rap entered a war between the Westcoast and Eastcoast rappers, ultimately resulting in the deaths of 2Pac and The Notorious BIG. Snoop Dogg didn’t want to the next victim and slightly shifted his accents, he was seen in a number of (very bad) films.

From the mid-’00s, Snoop can often be heard in songs by popular pop stars like Justin Timberlake, Britney Spears , and Katy Perry.

10. Murder Was The Case (Death After Visualizing Eternity)