Elvis Aaron was an American singer and actor. He is often referred to as The King of Rock and Roll or simply The King and is one of the most significant cultural icons of the twentieth century.

Presley was born in Tupelo in the state of Mississippi and moved with his family to Memphis in Tennessee when he was 13 years old. His musical career began there in 1953, when he recorded a song at Sun Studio later that was released on Sun Records by Sam Phillips. Accompanied by guitarist Scotty Moore and bass player Bill Black, Presley became an early rockabilly popularizer, an up-tempo, backbeat-driven fusion of country and rhythm-and-blues. Record company RCA Victor took over his contract in an agreement prepared by Colonel Tom Parker, who would act as the singer’s manager for more than two decades.

Presley’s first single That’s Allright was released in July 1954. Then in January 1956, Heartbreak Hotel was released, an American number 1 hit. After a series of successful television appearances and records that reached the top of the sales lists, he was seen as the most prominent figure of rock ‘n’ roll. His energetic interpretations of songs and sexually provocative stage performances, combined with a remarkably appealing fusion of multi-ethnic influences that coincided with the rise of the civil rights movement, made him extremely popular and controversial. America just after the Second World War experienced a major economic growth with the youth spending more. The individual development gradually became more important and so a youth culture with different subcultures emerged that opposed the older generation. Presley was the embodiment of this and thus became the first pop idol.

15. Are You Lonesome Tonight?

9. Always On My Mind 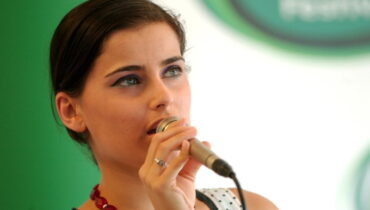 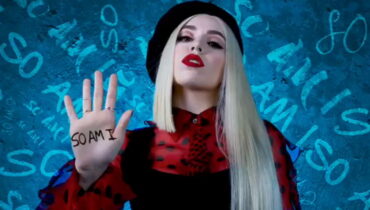 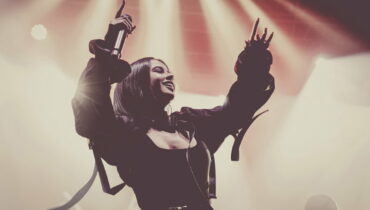 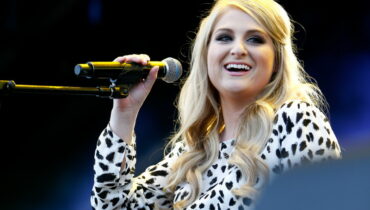 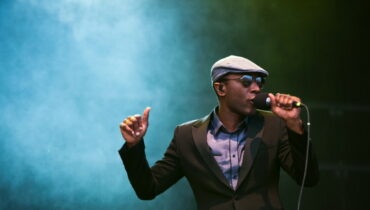