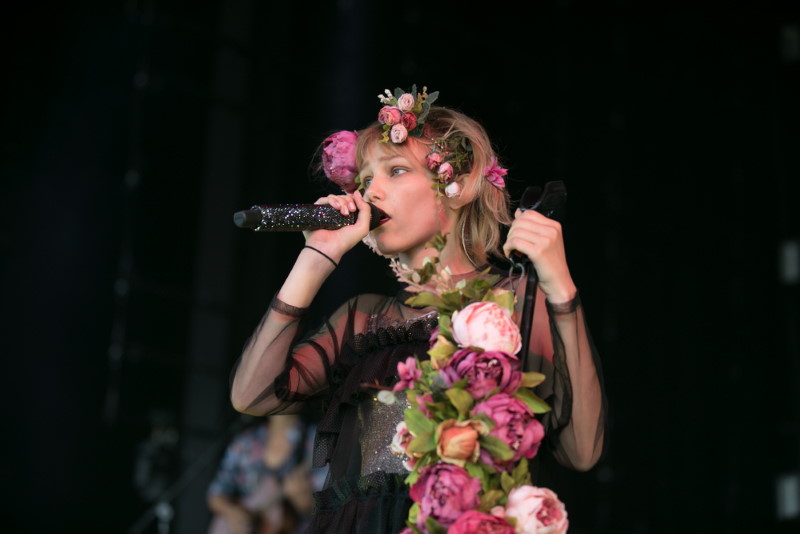 Grace VanderWaal was born in 2004 as the second daughter of an American mother and a Dutch father. She started singing at the age of three and purchased a ukulele at the age of eleven. In 2016 she participated in America’s Got Talent. She received the golden buzzer and won the American talent show. VanderWaal signed a record deal with Columbia Records in September, after which she released her first EP, Perfectly Imperfect.

2. So much more than this