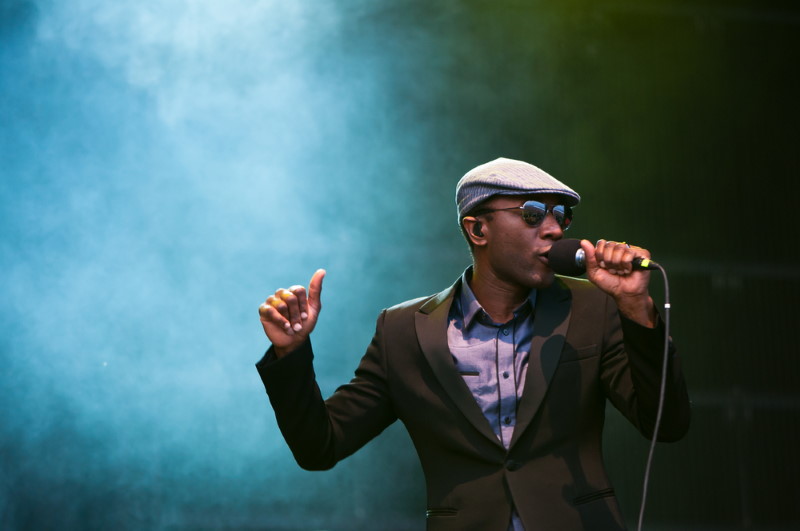 Aloe Blacc is an American rapper and soul singer. He debuted in 2002 with producer Exile as the duo Emanon with the EP Anon and On. His first solo album, Shine Through, was released in 2006. He mainly sings on his solo albums, while his work with Exile mainly raps. His best known song is “I Need a Dollar”, which is used as an introsong in the comedy series How to Make it in America. The second song he released from the album Good Things was entitled “Loving You Is Killing Me”.

4. Love is the answer