Camila Cabello was born in the east of Havana. The family constantly moved between Mexico City and Havana in her younger years, until she arrived in Miami at the age of five. Her parents had to start a new life there with few means. When she was in school, she told her parents that she wanted to participate in the television talent show The X Factor.

Camila Cabello auditioned for The X Factor in 2012. After being rejected during the “bootcamp” part of the trial, she was recalled by the jury members, along with four other female participants of the program (Lauren Jauregui, Ally Brooke, Normani Kordei and Dinah Jane). This was to form a girl group, which eventually resulted in the girl group Fifth Harmony. The group took third place in the talent show. 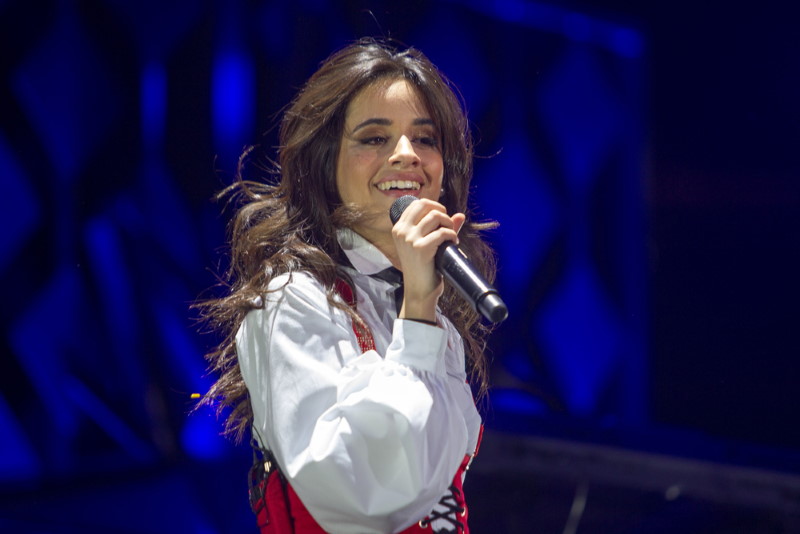 7. I know what you did last summer (met Shawn Mendes)

6. Never be the same

4. Crying in the club

3. Never be the Same