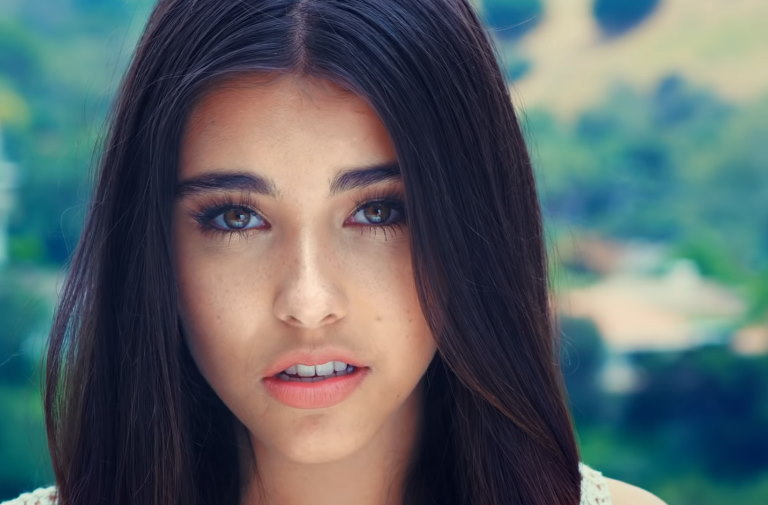 Sometimes a “tweet” is enough to kickstart a music career. Especially if this tweet is from Justin Bieber. It happened to Madison Beer. She was only 13 years old when she put videos on her YouTube channel. The video below in which she sings “At Last” by Etta James was shared on Twitter by Biebs in 2012.

Shortly after the tweet, she signed a contract with Island Def Jam and started to release her own singles. Her first single was Melodies in 2013. Justin Bieber makes a short appearance in the musicvideo.

It would take a while for Madison Beer to really break through with the general public. In 2018 she released her debut EP “As She Pleases” featuring the singles “Dead” and “Home with You”.

In 2021 Beer released the album “Life Support”. The single “Selfish” went viral on TikTok, making it her biggest hit to date.

In addition to her solo work, Beer also sings the songs of the popular virtual character Evelynn from the virtual band “K / DA” from League of Legends. With hits such as Pop / Stars (2018) and More (2020), this band had great successes mainly on YouTube.

2. All Day and Night