Lene Alexandra – My Boobs Are Ok

Lene Alexandra is a singer, model, TV personality from Norway. She does everything to get attention. She may have become the most famous when she claimed to have shared the bed with Robbie Williams, which turned out to be a lie. “My Boobs Are OK” from 2007 is her biggest hit so far.

Sir Mix A Lot – Put Em On The Glass

Sir Mix A Lot is of course famous for his ode to big butts, but it might not surprise you that this rapper also made a song about that other sexy female body part: “Breasts!”.

The Californian punk band NOFX has also written a song about big breasts. Fake breasts to be precise:

Something is lacking, I’m not attracting, My boobs are not as big as I want them to be, I want 36D”. “I’m not receiving enough affection, Gonna get me a silicon injection, And fulfill my dreams, bust outta my seams “. Maar zoals dat hoort bij een punk band is de tekst sarcastisch en eindig met: “My Darling, I love you, And you know my love is true, But, sweetheart, something’s come between us,
And those new boobs just aren’t you”

Iggy Pop wants women with double Ds. It doesn’t matter if they are real or fake:

When you find that you need a break
Doesn’t matter if you’re real or fake,
Doesn’t matter what the crowd thinks
You need sex or your life is gonna stink.

I’m on my knees for those DD’s
Why tell a lie, I am stupefied.

The Who – Squeeze Box

Frank Zappa gives a unique twist to the story of selling your soul to the devil. In the song, a man is so obsessed about getting his kidnapped friends back with big breasts and getting the right drink that the Devil himself is freaking out. The devil therefore concludes that this is one soul he does not want!

Every time AC / DC “A whole lot of Rosie” plays live, the inflatable busty Rosie can be seen on stage. The song makes clear what is so special about Rosie:

“Forty-two, thirty-nine, fifty-six / You could say she’s got it all”

The title may still be subtle, I.L.B.T., but the song certainly is not:

Uh Huh
I like big tits
You see ’em on the street
Left and right
I like big tits…that’s right
I try to look away but I can’t resist
Every time I try to call it quits
Hear come some tits, uh huh, thats a big 10-4

Anyone other than the lady with perhaps the largest and most famous breasts in the world, Lolo Ferrari, should be on this list. In 1996 she released a song called “Airbag Generation”. 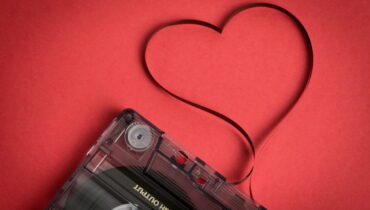 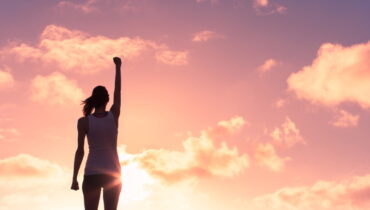 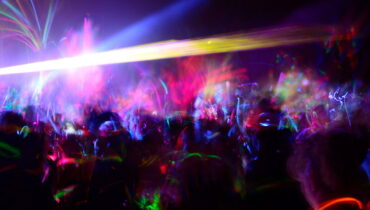 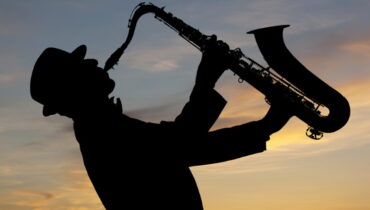 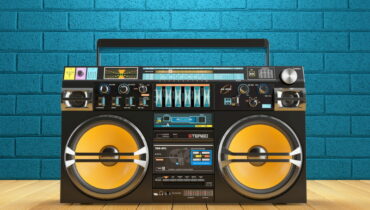