Charlie Puth is an American singer and pianist. Puth became known in 2011 when he was allowed to perform at The Ellen DeGeneres Show. In 2015 he reached the hit parades of Australia and New Zealand with his song “Marvin Gaye” which he recorded with Meghan Trainor. In the same year he sang the song “See You Again” by Wiz Khalifa, the soundtrack of the film Fast & Furious 7. This single was a huge success with number 1 notations in the United States, Germany, Australia, the Netherlands and Flanders. 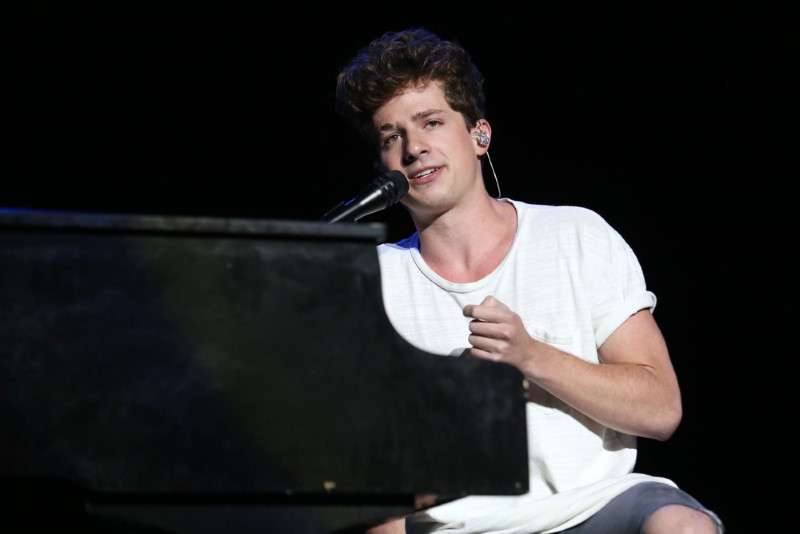 These are Charlie Puth’s top 10 songs.