Pink Floyd was an English rock band that received international recognition for its progressive psychedelic rock music. The group evolved into pioneers of progressive rock and symphonic music.

Pink Floyd is known for its philosophical lyrics, classical rock compositions, experiments with sound, graphic and artistically innovative cover designs and, not least, for many spectacular live concerts.

As one of the most successful and influential bands in rock music, Pink Floyd sold more than 300 million albums worldwide. Syd Barrett, Roger Waters and later band member David Gilmour knew each other from school in Cambridge, while the other members Mason and Wright studied architecture with Roger Waters at Polytechnic on Regent Street in London.

Pink Floyd initially had modest success in the late 60s as a psychedelic band led by Syd Barrett at the time. Barrett’s increasing unreliability and his difficult behavior forced the other band members to add a new guitarist and lead singer. That became David Gilmour, who would later completely replace Syd Barrett. After Barrett’s departure, singer and bass guitarist Roger Waters gradually became band leader and the main songwriter. This led to several globally known albums such as The Dark Side of the Moon (1973), Wish You Were Here (1975), Animals (1977) and The Wall (1979).

1. Wish You Were Here

3. Shine On You Crazy Diamond

9. The Great Gig in the Sky

20. Welcome to the Machine 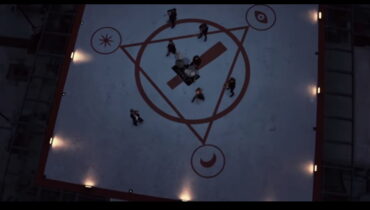 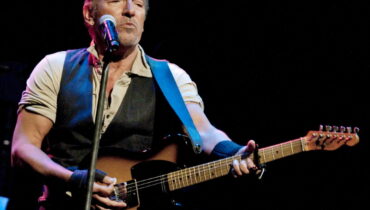 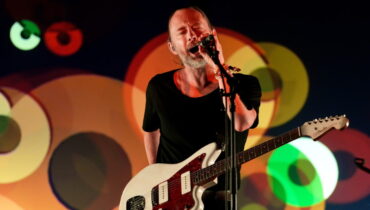 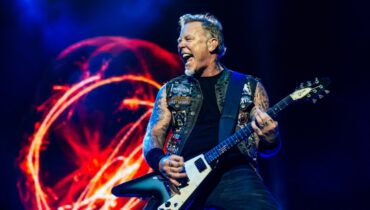 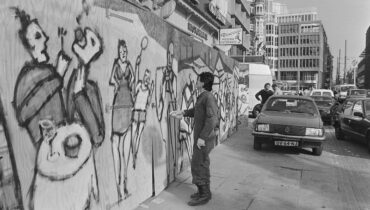