The Vengaboys scored huge hits in the late 90s. The story around the band was very clever. The story went that two DJs, DJ Delmundo and Danski, were driving around Spain with an old school bus and made the costas unsafe with their performances. They did this together with four singers. During the performances, they would throw banknotes in the audience, which caused chaos, and the police had to chase them.
All of this turned out to be made up by Wessel van Diepen and Dennis van den Driesschen to gain a little extra brand recognition. And it worked! The first two hits Parada de tettas and To Brazil were modest hits, but Up & down, We like to party and Boom boom boom boom were mega hits all over the world! 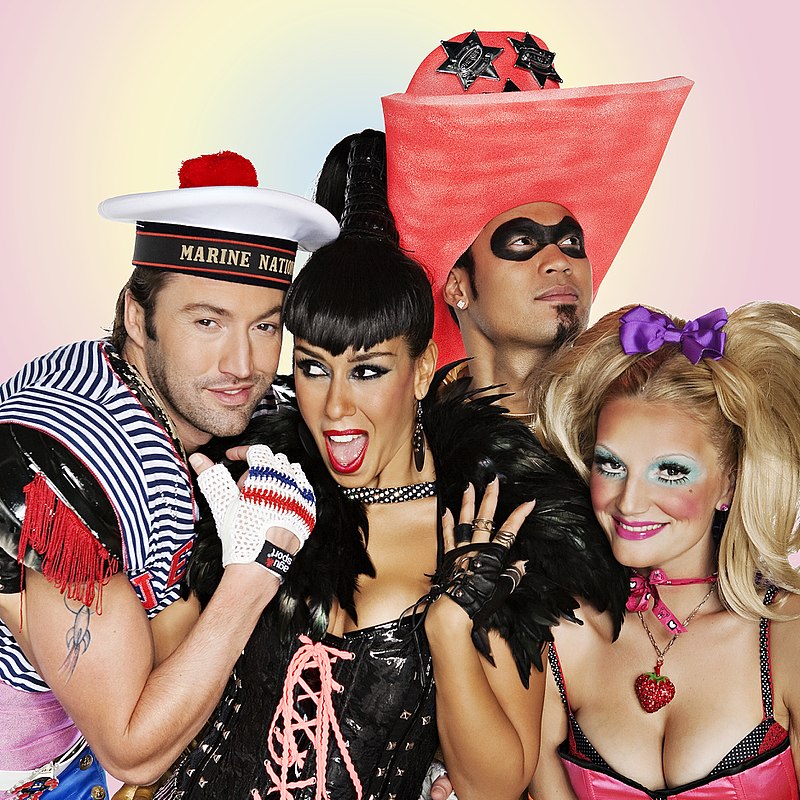