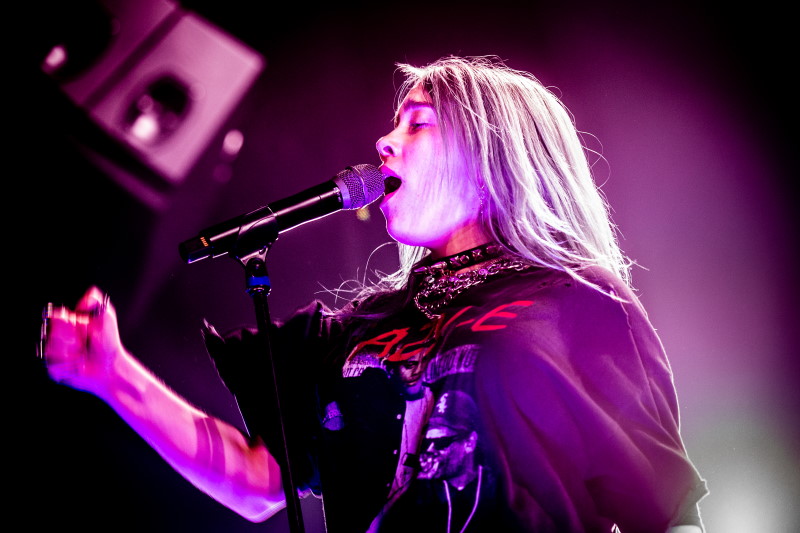 Billie Eilish grew up in an actor and musician family. In the fall of 2015 she released her first single Ocean eyes. Her older brother Finneas O’Connell originally wrote the song for his band The Slightlys, but eventually gave it to her and her dance teacher who devised a choreography on it. Finneas continued to assist his sister in writing and producing songs.

In March 2017 her song Bored was released, which appeared on the soundtrack of the Netflix series 13 Reasons Why. Five months later Eilish’s first ep Don’t smile at me came out. The album also featured the single Lovely, which she sang with Khalid.

In the run-up to her debut album, she released the single When the parties over in October 2018, which became an international hit.Eilish’s first album When we all fall asleep, where do we go, was released on March 29, 2019. On the album is her biggest hit till now, “Bad guy”.

6. all the good girls go to hell

5. when the party’s over 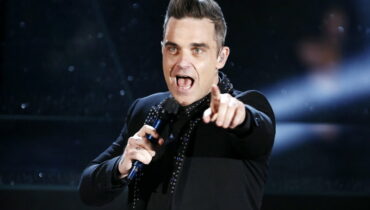 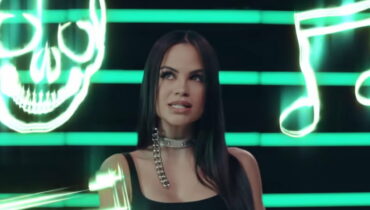 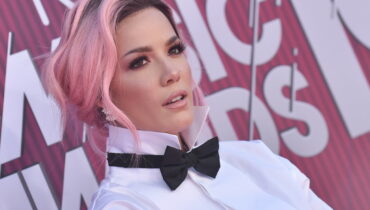 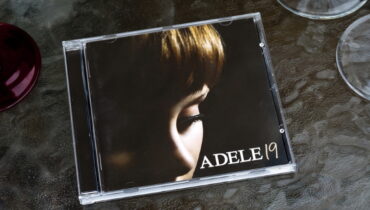