Aaliyah broke through at a young age. In 1994, when she was only 15 years old when her debut album “Age ain’t nothing but a number” was released. She kept her age a secret at the time, because she didn’t want to emphasis on her young age. And perhaps because she was already married to R. Kelly, the producer of her debut album (he was 27 at the time). On her marriage certificate, she had lied about her age. The two divorced soon after the marriage leaked.

From 1996 Aaliyah started working with the then unknown producers Missy Elliott and Timbaland. She had big hits especially in America with songs like “If Your Girl Only Knew” and “4 Page Letter”. In the rest of the world she broke through in 1998 with the song “Are you that somebody?”. From then on, Aaliyah also started to focus on acting, in 2000 she starred in the movie Romeo Must Die with Jet Li, she also made the soundtrack for the movie. Especially “Try again” was a big hit. In 2001 Aaliyah died at a too young age from the consequences of a plane crash, she was 22 years old …

4. More Than a Woman 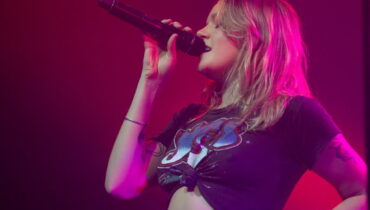 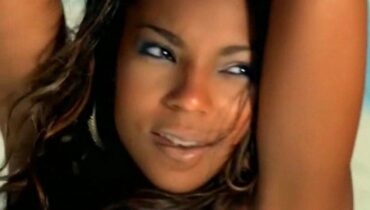 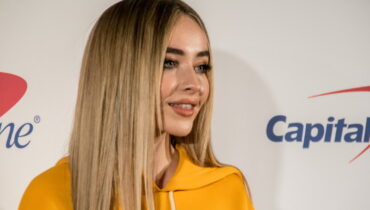 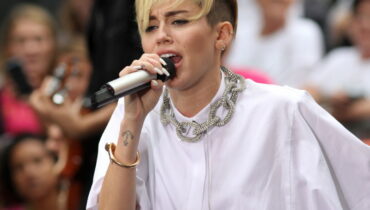 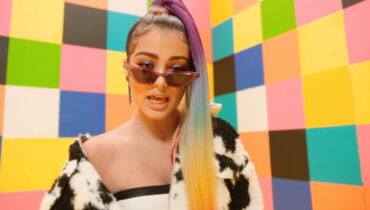