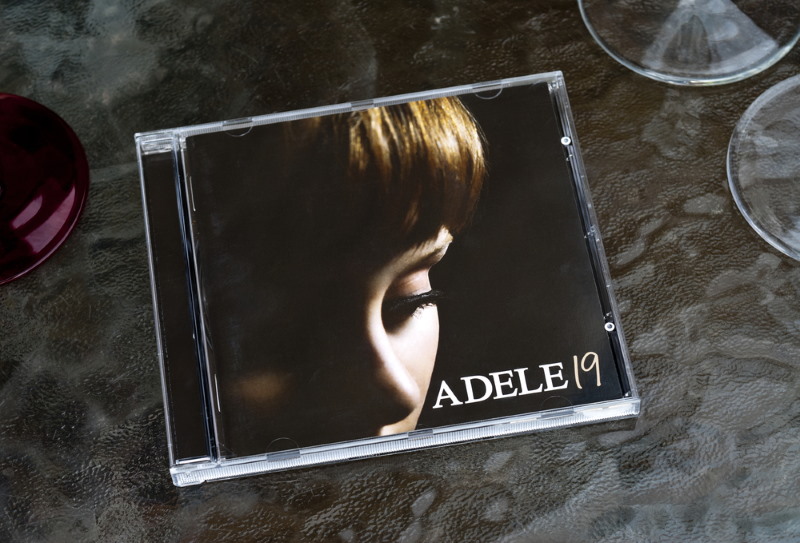 Adele: with her beautiful singing voice and sober British humor, she has conquered our hearts. This diva shines on all major stages in the most beautiful glitter dresses, while she sings her biggest hits. Everyone knows a at least a coule of songs from this music queen, but what is her best song ? Here are the top 10 best songs from Adele.

A very unusual number for Adele, but as always very catchy. In this song Adele shows her angry side. With the solid drums and ominous vocals this song is unique. This song is written to cover all rumors about her love life, as the title makes clear.

A song in which the singer wonders if she should choose a new path or stay on the beaten track. With this song Adele became known to the general public. The alternation between the small verse and the large chorus is a classic. Moreover, we immediately hear the traditional sound of the singer’s voice.

This beautiful song is characterized by the quiet opening with the piano, which can still be heard during the rest of the song. A nice change after many songs that involve quite a few bells and whistles. Hometown Glory is grand and understated at the same time. As a listener you get a glimpse into the world where Adele grew up: the Tottenham district in London.

Another solid song where the singer shows what she has in store: great singing that stands like a house. In the song she shows her heartbreak. A theme that often comes back in the songs that Adele releases. This number was the first number 1 hit she scored in her homeland, England. You can clearly hear why: no one can ignore her voice when hearing this song.

After a few years of radio silence, the time had finally come: Adele returned with a new album. In the meantime she has become a little older and a mother, and you can hear that in Hello. The same long strokes and greatest music, but with a voice that sounds just a bit more mature and deeper. The song immediately became a hit. Everyone sang along with passion in the intense love song.

This song is not as famous as the biggest hits by Adele, but that is completely unjustified. The song has an enchanting sound, with a beautiful piano playing and violins in the background. The song is about love as usual, about saying goodbye to a relationship that doesn’t work. Adele reveals herself in the song, and that can be heard in her voice. Those who love emotional songs should definitely give Turning Tables a chance.

This song is specially written for one of the newest James Bond movies. The song has the same ominous and classic sound that has a lot of music in the James Bond films. The song clearly belongs in a movie, but that makes the song so unique. Moreover, Adele would not be herself if she did not make the chorus dramatic by means of a number of big swings.

3. Rolling in the deep

“There’s a fire starting in my heart”, and then everyone can sing the whole song. This song has been a mega hit, and that’s a good thing. The song shows exactly what Adele can do: write a song about heartbreak that comes across as incredibly strong and powerful. Great to sing along, even when you don’t get all those high notes.

2. To make you feel my love

Not an original song by Adele, but a great cover of the iconic song by Bob Dylan . Adele has completely mastered the song and also shows that she can sing small songs. She only needs a piano and her voice, and yet she enchants everyone who hears this song. In the meantime, you shed a tear and think of that special person in your life. That is Adele’s strength.

Your previous relationship has gone wrong, and while you are still trying to deal with the loss, your ex is already together with another. That is the feeling that Adele wanted to convey with this song. You will never forget the world famous chorus. The singer gives everything she has, for us to enjoy.