American jazz singer Norah Jones broke through in 2011 with the album “Come Away With Me”. She became the big winner at the Grammys, she won no less than eight! (Best Newcomer, Best Album, Best Song (Don’t know why), Best Recording (Don’t know why), Best Sung Pop Album, Best Female Singer, Best Songwriting and Best Production.) It is one of the best-selling albums of all time and Norah Jones greatest success.
Her second album “Feels Like Home” from 2004 was also very well received. 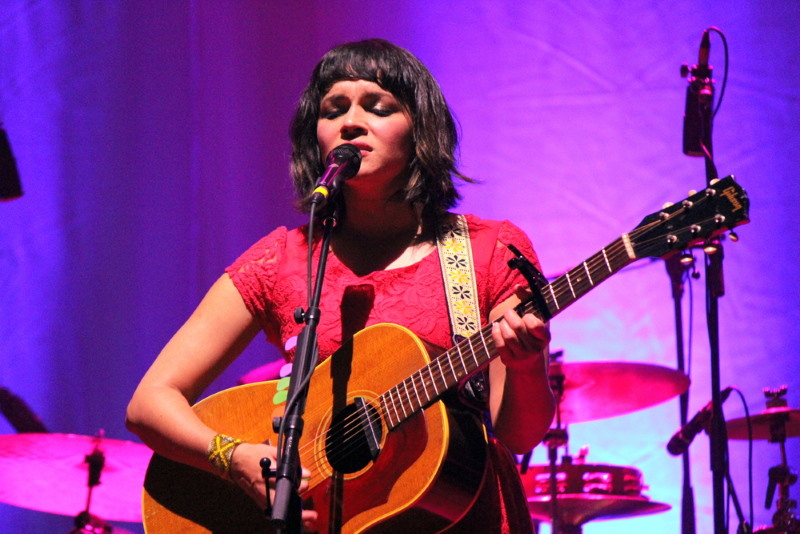 From 2009 she started experimenting with other music styles. On her new album she has worked with Kings of Leon, Tom Waits and Modest Mouse, among others

3. Come Away With Me