Swedish singer Zara Larsson won the Swedish version of America’s Got Talent in 2008 at the age of 11. She won with the very difficult song My heart will go on by Celine Dion. Thanks to Youtube we can look back on the very young Zara Larsson:

She deserved a record deal, but her breakthrough took a while. Until 2013, when she was 16 years old, she released her first EP with, among other things, the song “Uncover”, a big hit in the Scandinavian countries. 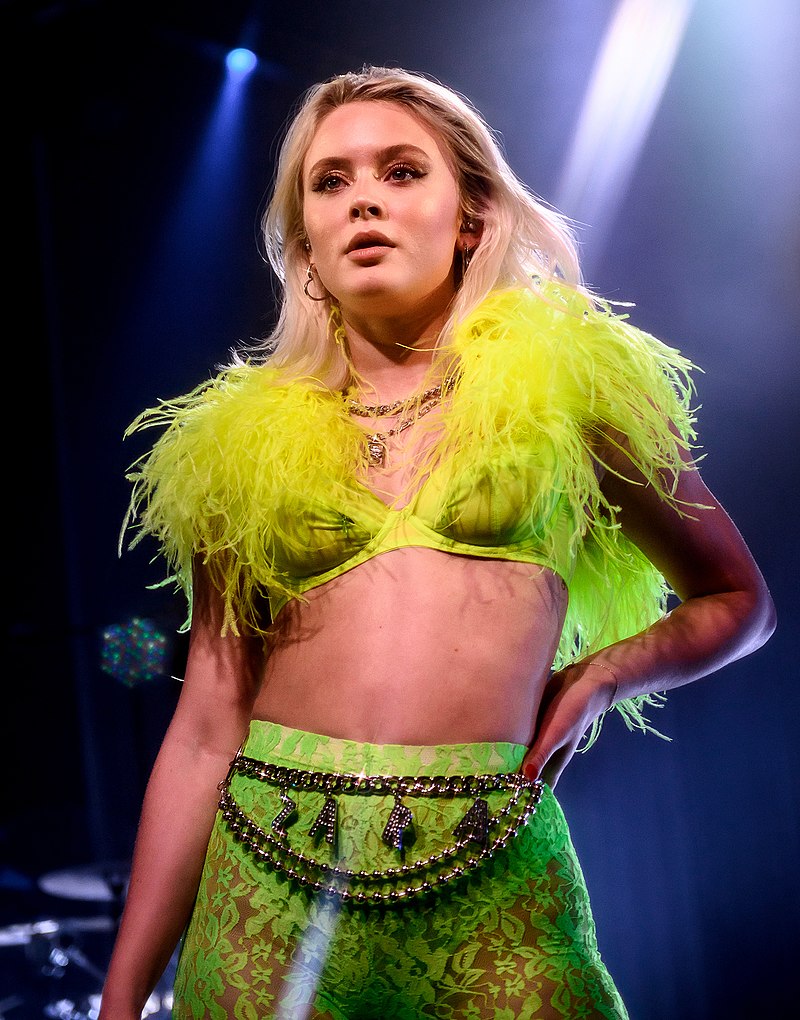 In 2015 Zara Larsson had her big break in the rest of the world with the song “Lush life”. It was at the top of the charts in 24 countries. Since then, Zara can no longer be removed from the worldwide charts. Her singles Never Forget You included big hits, and together with Clean Bandit she scored the mega hit “Symphony”.