Loren Gray is the TikTokker with the most followers. Tik Tok is a social media platform on which young people post short videos where they dance, sing and / or lip sync. Loren Gray has been active on the platform since 2015 (then still musical.ly).

In 2017 she could be heard on the single “personal” from HRVY. In 2018 she signed a record deal with Virgin Records and soon her debut single “My Story” followed. Which is by the way not her story, but the story of a friend who “keeps falling in love with the wrong people”. In the same year, the singles “Kick You Out” and “Queen” followed.

Several singles followed in 2019, so it’s time to make a list of Loren Gray’s best songs. 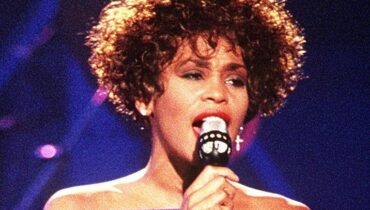 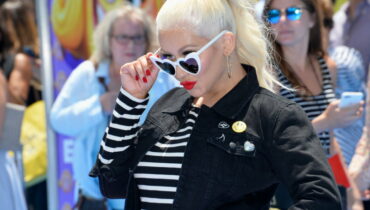 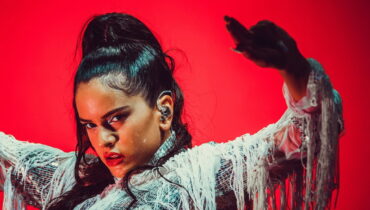 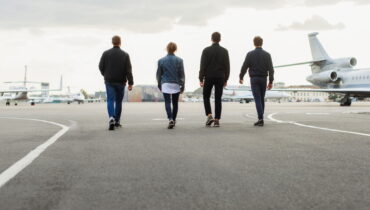