American singer-songwriter Clairo is a typical example of a new generation of music stars who became famous thanks to an upload to YouTube. The song ‘Pretty Girl’ that she put online in 2017 has been viewed almost 50 million times. It was not the first song she posted on Youtube, but it was the first one that was picked up by the algorithm of the video website. Meanwhile she has a record deal and several songs to her name, time for a list of Clairo’s best songs so far! 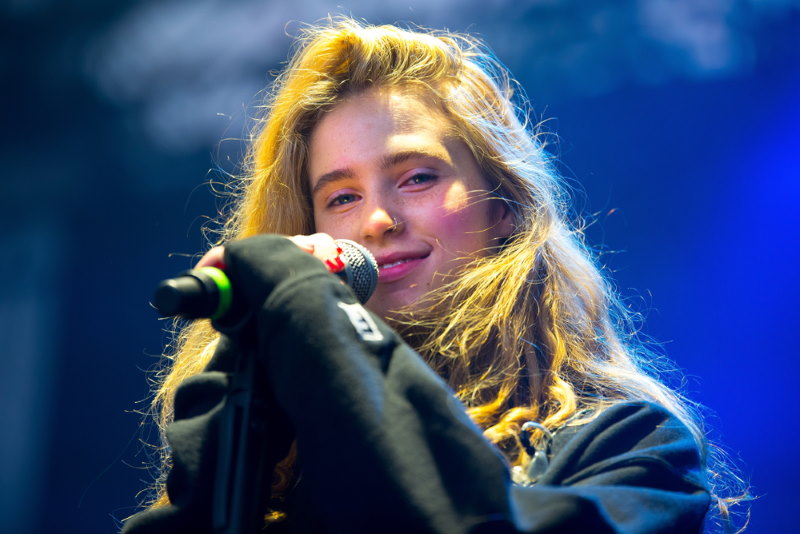 8. I Don’t Think I Can Do This Again(met Mura Masa)