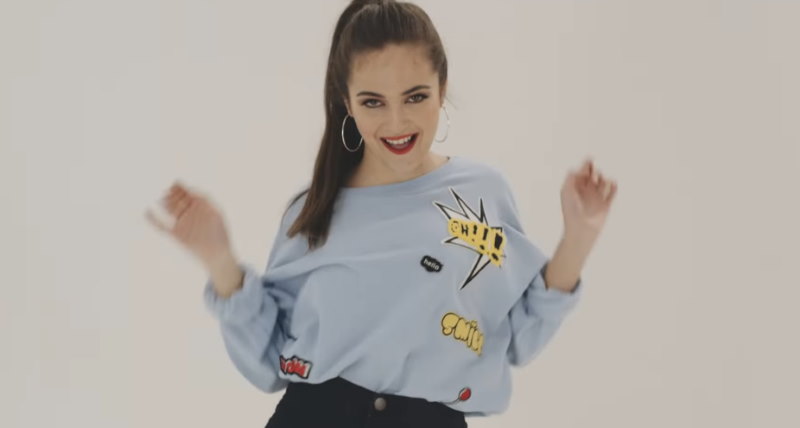 Spanish Ana Mena released her first music at a very young age. She was only 9 years old when she won the Veo Veo Awards in Spain in 2006. However, her real breakthrough came as an actress, in 2009 she got a role in mini series “Marisol“. A year later she won the “My Camp Rock 2” competition from Disney Channel. She often sang songs for the films and series in which she played but real success as a singer had to wait until 2015.
In that year, the song “No soy como tú crees” became a big hit in Spain. The subsequent singles Loco como yo and fue Se and Ahora tú lloras gave her more international success.
In recent years Ana Mena has done a number of smart collaborations that have brought her big hits. In 2018 the song “Ya es hora” together with Becky G . And in both 2018 and 2019, she scored summer hits with Fred De Palma, D’estate non vale and Una volta ancora.