BLACKPINK is without a doubt the largest girl group in the world.

The group consisting of the four women Jennie, Jisoo, Rosé and Lisa, debuted in 2016 and have become the ambassadors of K-pop worldwide.

Since their debut, they’ve broken YouTube records, toured internationally, hit coveted spots on the Billboard charts, and were the first K-pop girl group to perform in Coachella.

It took almost four years after the group’s debut for their first full length album to be released. Prior to “The Album” BLACKPINK has gradually expanded their discography with single singles, EPs, Japanese releases and concert albums. More than enough to make a top 20 of Blackinpink. 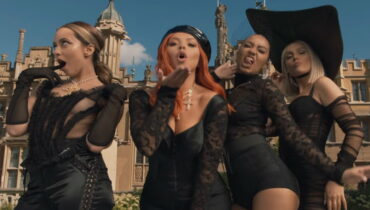 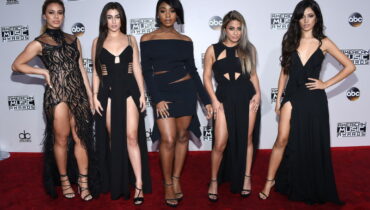 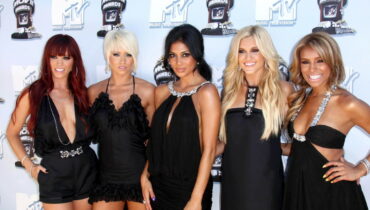 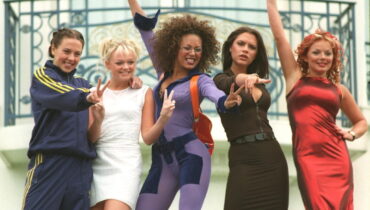 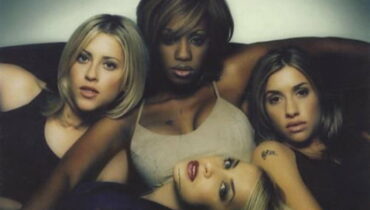