British girl group All Saints had great succes in the 90s. They started under the name All Saints 1.9.7.5 started by band members Melanie Blatt, Shaznay Lewis and Simone Rainford. The group had little success and after Simone Rainford left the group they were fired by their record label. 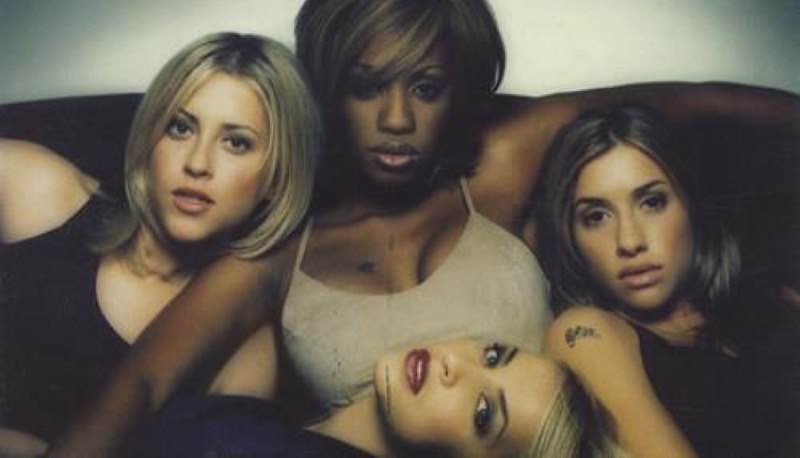 They shortened the name to All Saints and the sisters Nicole and Natalie Appleton joined the group. The success started. The timing was great, in the late 90s many British girl groups had huge success ( Spice Girls, Atomic Kitten, Sugababes, Girls Aloud, and so on). The debut album “All Saints” from 1997 was a big success in the home country. Never Ever, Under the Bridge, Lady Marmalade and Bootie Call were all successful as single.

The second album “Saints & Sinners” from 2000 was an even bigger success. It contained the hit singles “Pure Shores” and “Black Coffee”.

As is often the case with girl groups, there was a fight and All Saint split up in 2001. They reunited in 2006 to stop again in 2009. In 2014 they tried again, this time a little more successfull. And now in 2019 they are still making new music. However, these songs did not reach the top 10.

Two of All Saints songs are in our Top 40 greatest Girl band songs of all time.