The year 2000 marked the great breakthrough for Canadian Nelly Furtado. Her debut album “Whoa, Nelly!” with hits like I’m Like a Bird, Turn Off the Light and … on the Radio (Remember the Days) was a worldwide success. The song I’m Like a Bird even earned her the Grammy for “Best Female Pop Vocal Performance”. 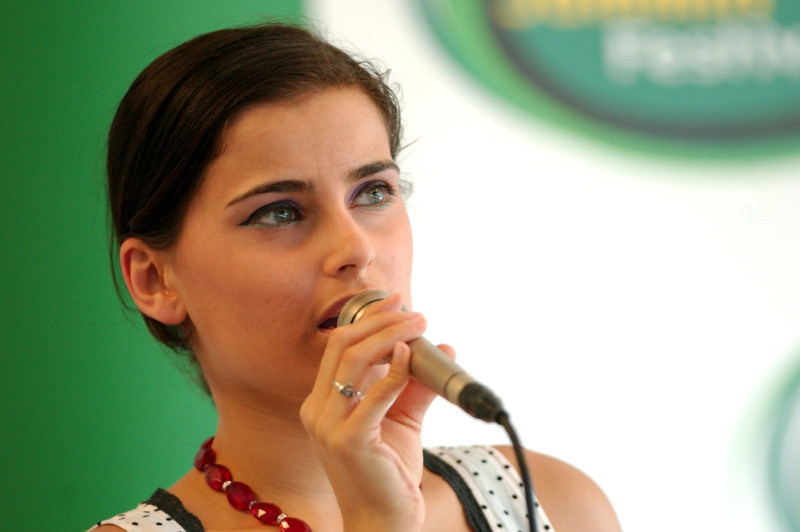 After her debut it was quiet around Furtado for several years, but in 2003 she came back with the album “Folklore”. On this album were big hits like Powerless (Say What You Want), Try, Força and Explode. Until then, her style was best described as a combination of pop music, bossa nova, soul, and folk, from 2006 she changed her style. Timbaland was asked to produce her third album, which resulted in a sexy R&B / hip hop sound. The album, “Loose”, would be her most successful album with big hits like “Promiscuous” and “Maneater”. In 2012 Furtado released her fourth album, but “The Spirit Indestructible” was not a great success.