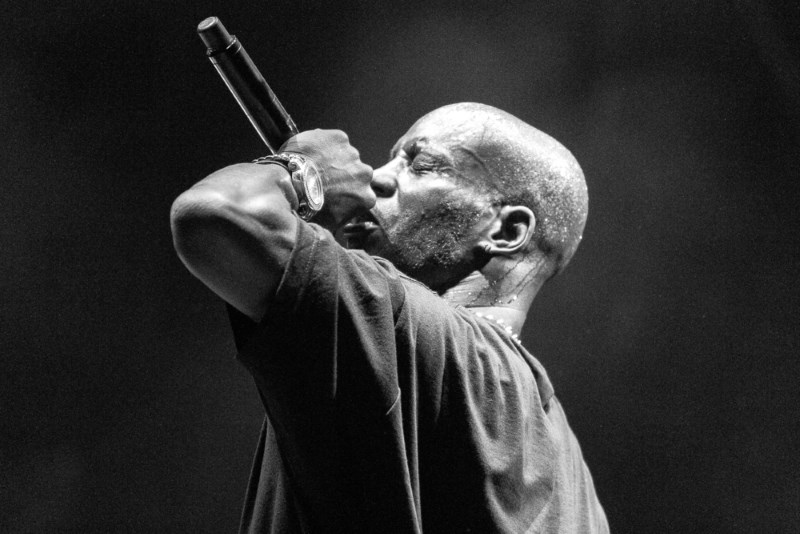 DMX was an American hip-hop artist and actor. He was also a member of the rap group Ruff Ryders. DMX became known to the general public in 1998 after the release of its debut album “It’s Dark and Hell Is Hot”.

His music style is referred to as hardcore rap. He often with growls and ‘dog barking’ throughout the songs (his trademark). On his back is a tattoo that reads “One Love Boomer”. Boomer is referring to his first dog and this explains his affinity with dogs.

8. What they Really wnat

7. What these bitches want

3. Where the hood at