Kelly Rowland was one of Beyonce’s colleagues in the popular 90s girl group Destiny’s Child. In 2006 the group broke up, but before that Kelly already had success as a solo artist. She scored a huge hit in 2002 with the song “Dilemma” which she sang together with rapper Nelly.

After Destiny’s Child broke up, Kelly Rowland released her second solo album in 2007 called “Ms. Kelly” with hits such as“ Like This” and “Work”. A few years later, she scored a huge hit with David Guetta, “When Love Takes Over”. On her third album “Here I am” there were many more dance songs like this. 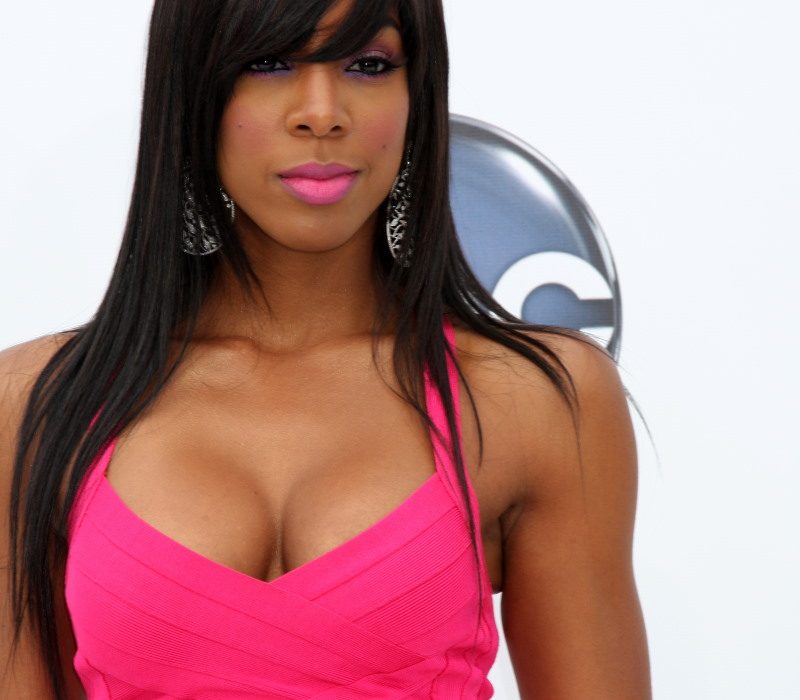 As a solo artist, Kelly Rowland has sold 30 million records! Maybe not as much as Queen B, but certainly not bad! In recent years, Kelly could mainly been seen as a jury in shows such as X Factor and The Voice.