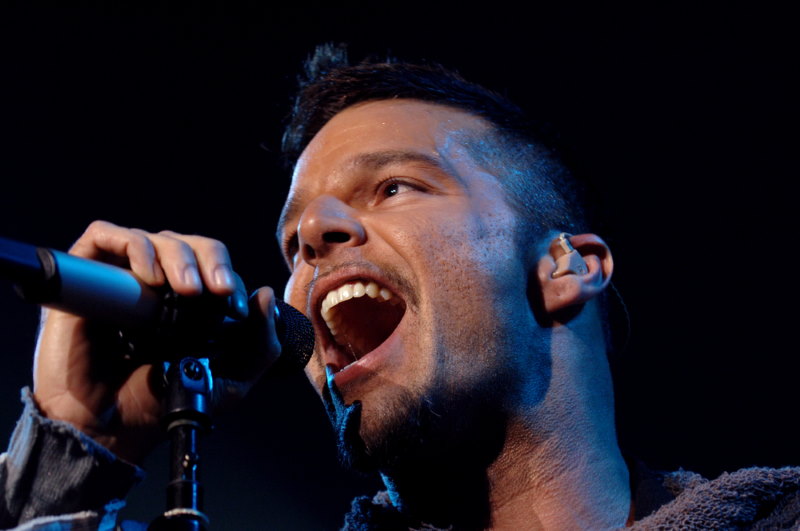 Puerto Rican singer Ricky Martin started his carreer at only 12 years old in the boyband “Menudo”. After five years in the group he started a succesful solo carreer. Since the beginning of his solo career in 1991, Ricky Martin has sold over 70 million albums, making him one of the best-selling Latin music artists of all time.

4. Nobody Wants to Be Lonely (met Christina Aguilera)