At the end of the 90s, Christina Aguilera had her breakthrough with ‘cheesy’ songs such as “Genie in a bottle” and “Come On Over Baby”. She was often compared to Britney Spears , but it was often stated that Christina Aguilera could actually sing. Later on in her career she left no doubt that she is a great singer, she made beautiful ballads and won five Grammy Awards. 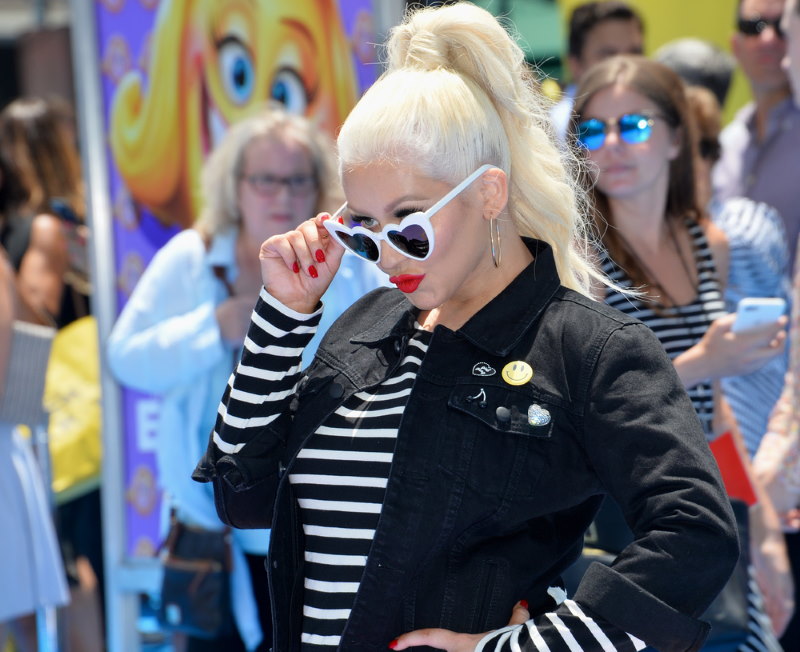