British Take That is one of the most popular boy bands ever. Especially from 1990 to 1996, Gary Barlow, Mark Owen, Robbie Williams and Howard Donald were a worldwide phenomenon. At the time, they scored huge hits with songs like Pray, Babe and Relight My Fire, which all became number 1 hits in their home country.

In 1995 Robbie Williams left the band to persue a solo carreer. He was no longer able to work with Gary Barlow and the band’s managers. He felt that his musical ideas were not taken seriously. However, it was mainly Williams’ drinking and drug problems that became an increasingly serious problem. The story goes that during a performance at the MTV Awards in 1995, Williams had to be helped by Prince’s personal physician after having a wild night with supermodel Naomi Campbell consuming large amounts of booze and drugs, he could no longer stand on his feet . But meanwhile we know of course that the solo career of Robbie Williams has turned out all right. That That also made a very successful comeback in 2006, in fact a large number of songs from the top list are from that time! 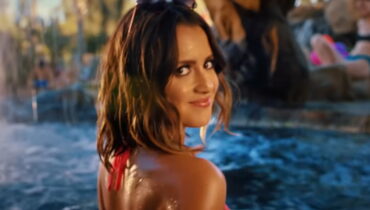 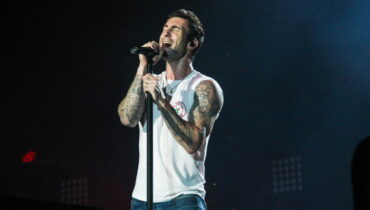 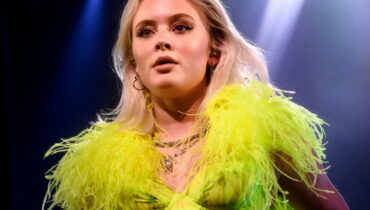 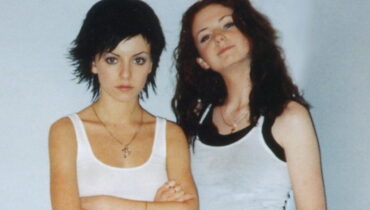