Robbie Williams career started in the boy band Take That. In 1995 he was expelled from the band because of alcohol and drugs. This certainly did not end the career of Williams, but he would become one of the biggest pop stars of the 90s of the last century. He has sold over 55 million records worldwide and has been included in the UK Music Hall of Fame in England and has even been hailed as the ‘greatest artist of the 1990s’.

What are Robbie Williams biggest hits to date? 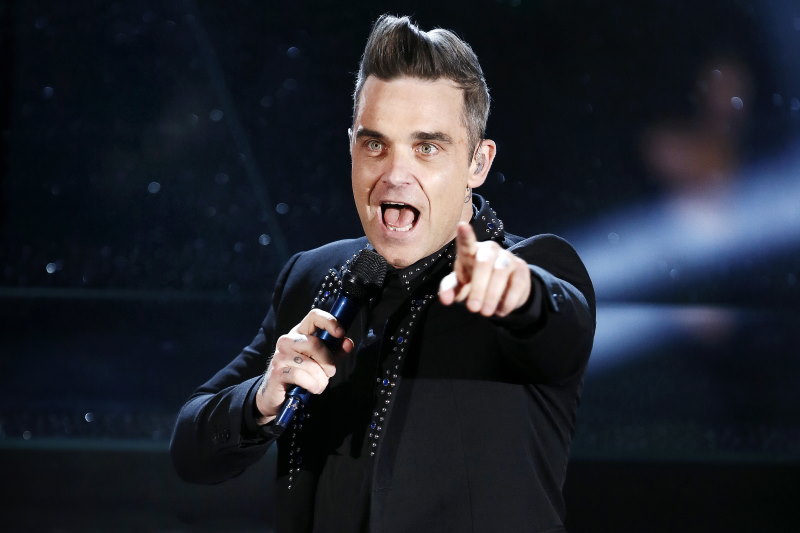 3. Let me entertain you

5. The road to Mandalay