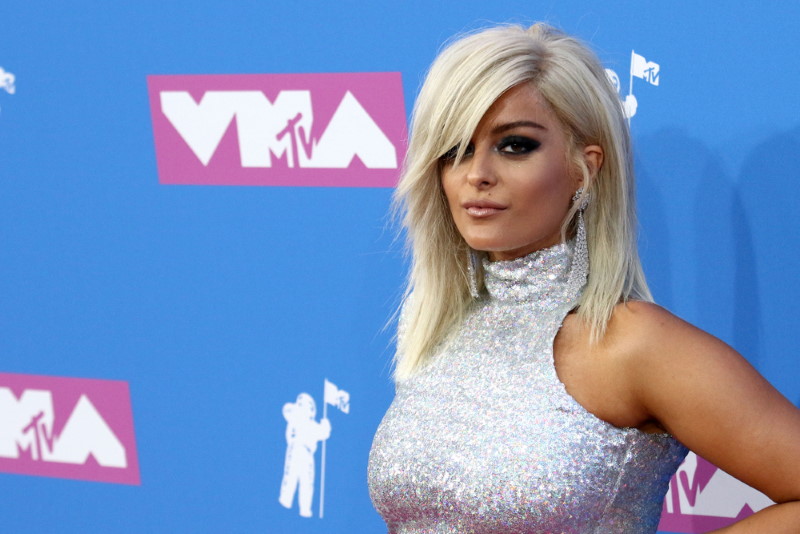 Bebe Rexha was the lead singer of the band Black Cards, which was formed in 2010 by Pete Wentz, the bass player of Fall Out Boy. In January 2012, Rexha left the band to pursue a solo career.

In 2013, Rexha signed with Warner Bros. Records. She broke through as a songwriter through her collaboration with The Monster van Eminem and Rihanna. She then had several hits as a singer in collaboration with other artists, of which In the Name of Love with Martin Garrix was the most succesful.

In 2017 the single “Back to you” was released together with Louis Tomlinson, former member of One Direction. Later that year she recorded the record ‘Meant to be’, together with the Florida Georgia Line country duo. The single is on her debut album Expectations, which was released in June 2018. The single I’m a Mess became the biggest hit of the album.