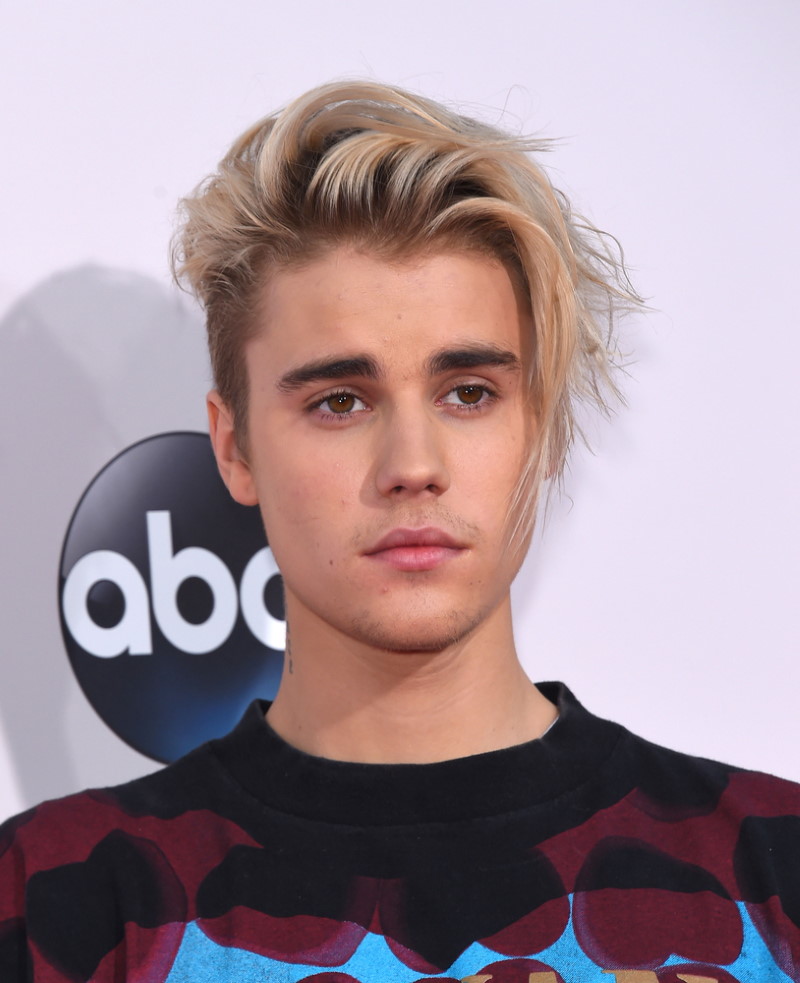 Justin Bieber has been at the top for more than ten years with one hit after the other. The singer has changed a lot over the years, but that doesn’t matter to his fans. They enjoy his songs to the full. Are you curious about the best songs this artist has made? You read it in the top 10 Justin Bieber numbers.

This is where it started for many Bieber fans. Baby was in fact his first international hit, which he scored with rapper Ludacris. It immediately became one of the best watched videos on YouTube and from that moment on the singer was indispensable in the top 40. It is also nice to look back to the early years of his career, when Justin was a lot younger.

Be sure to also read: top 10 musicans that started at youtube.

Justin likes to work with big names in the field of electronic music and rap. The singer wrote an acoustic demo on his piano and sent the music to musicians Diplo and Skrillex. They got to grips with the catchy music of the singer and eventually created a completely new sound. On the one hand there is the emotional vocals of Justin, but on the other hand there are the playful beats of Skrillex and Diplo.

For this song Justin worked together with a French artist: DJ Snake. This song was also made with many influences from dance music. The video was watched a lot in no time, but that has little to do with the singer. He cannot be seen in the video clip at all. That shows that the music of Justin Bieber proves itself.

This song is a major collaboration between various artists, such as DJ Khaled, Quavo, Chance The Rapper and Lil Wayne. I’m the One is not on Justin Bieber’s CDs, but on DJ Khaled’s. He scored his first number one hit with this. That was of course nothing new for Justin, but the success of this song was a nice icing on the cake after the popular album Purpose that he had just released.

With the release of this song Justin showed himself from a different perspective. It was the first song on the album Purpose and it showed which way the singer wanted to go: mature, a bit sexy and above all innovative. A good melody that stays in your head for hours always wants to help. It is therefore not surprising that all the songs that followed would also be a great success.

Major Lazer is perhaps one of the biggest names in electronic music. This producer team works with some of the greatest artists of the moment, including Justin Bieber. Together with singer Mo he brings an emotional dance song that was played in countless clubs in no time.

The artist David Guetta knows how to make one hit after the other. Justin Bieber knows that too, so it’s no wonder that these two artists decided to work together. The result was 2U, a song with a calm structure and a great climax that is perfect for any dance party. This song was also not released by the singer himself. It is on the seventh album by David Guetta.

Over the years, Justin has been particularly successful with solid dance numbers, but he has often shown his sensitive side. He does this at his best in this issue. This simple song about an ex has little adornment: just some vocals and soft instruments are enough to score a hit.

What happens when the two largest male stars of the moment release a song together? Then of course that will be a great success. That happened with I Don’t Care: a collaboration between Justin Bieber and Ed Sheeran . The comic video clip may also have something to do with the large number of fans who listened to this song.

When you are looking for the ultimate dance song from Justin Bieber, you can’t miss out on Sorry. The song quickly became one of the most successful singles of all time, which says a lot after all the hits Justin scored for this. The tight dance moves in the video clip made the song even more striking. So it was immediately clear that this song would do well in a club or at a festival.