There is almost no artist as controversial as Lady Gaga. She has an unprecedented good voice and is always looking for ways to experiment with her music. She is not afraid to get extreme outfits and statements out of the closet during her performances. These are the top 10 best songs from Lady Gaga. 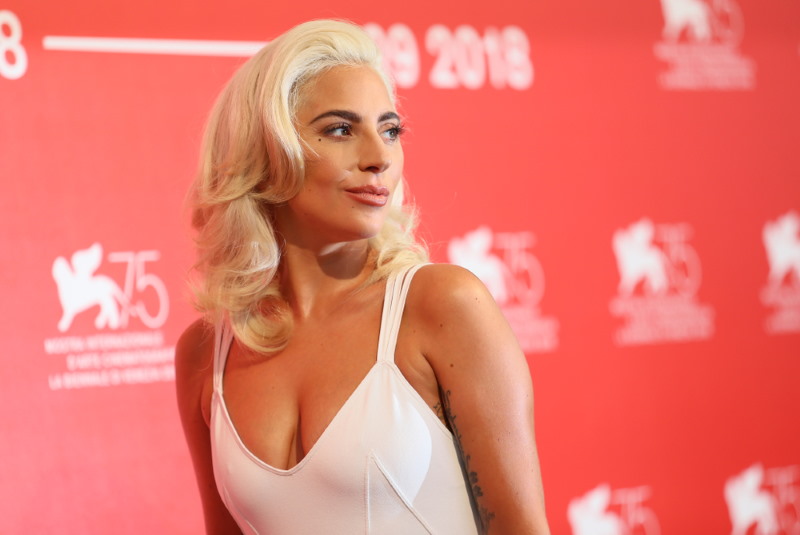 Just Dance was Lady Gaga’s first hit, but Poker Face is the number that turned her into a world star. From the first moment she portrayed herself in a totally different way. She was a bit strange, stubborn and moreover not afraid to show herself. Of course it also helped that Poker Face really is a number that stays in your head.

Lady Gaga has always been interested in religion. You can tell by the single Judas, in which the singer sings about a man who cheated on her. There was a lot of fuss when the video clip for Judas was released. For example, Jesus and the twelve apostles were portrayed as tough motorcyclists and people did not think it was appropriate how Gaga dealt with religious images.

One of the things Lady Gaga is not afraid of is experimenting with different music styles. You notice that when you hear Yoü and I. This love song contains influences from country and blouse music. She wrote the song in honor of the man who was then her friend: Lüc Carl. For many people, this is the ultimate love song from Lady Gaga.

What do you get when two superstars release a single together? A huge hit of course. Telephone is a collaboration between Lady Gaga and Beyoncé, making it impossible to become a flop. The video clip is a small film of no less than ten minutes long, which of course was a treat for all fans. Nice to know: this song was originally written for Britney Spears.

As an artist you know what it’s like to fight for your spot in the charts. That is the big inspiration for the hit song Marry the Night. In this track, Lady Gaga sings about her dedication to reach the top. At the same time it is a perfect dance song for a late night at the club.

Marry the Night is not the only song Lady Gaga wrote about her life as an artist. Applause is also a good example of this. She sings about art in pop culture and of course about her success. One of the reasons why this song stands out is because of the verses that seem to come directly from a David Bowie song.

The life of an artist is not always about roses. You can hear that when you listen to Paparazzi. In this hit, Gaga describes the dark side of artist life. Being hunted by photographers, but at the same time seeming to be almost dependent on these hordes of people who are always chasing you. Gaga also manages to give her song a special twist in the clip.

For many fans of Gaga, Born This Way has become their new favorite song. The song is about beauty in everyone and clearly speaks out against discrimination. Whatever your sexuality, skin color or clothing size: you can be there and nobody has anything to say about it.

2. The Edge of Glory

Lady Gaga knows better than anyone how to get her fans to dance. The Edge of Glory is one of her biggest dance hits and the perfect song when you go out for an evening. This song doesn’t have a big message, but that doesn’t make it any less good.

Bad Romance is without a doubt one of the biggest hits Lady Gaga has ever had. The song is not about the beautiful side of love, but the dark and painful side. Sometimes it seems to be addictive. With a world famous video clip and a beautiful voice, Gaga manages to score a hit that we will still hear in years.