The sexy American girl group Fifth harmony was formed in the second season of the American program X-Factor in 2012. The group did not win the competition, they only became third, but that does not mean that they have had huge successes in recent years. 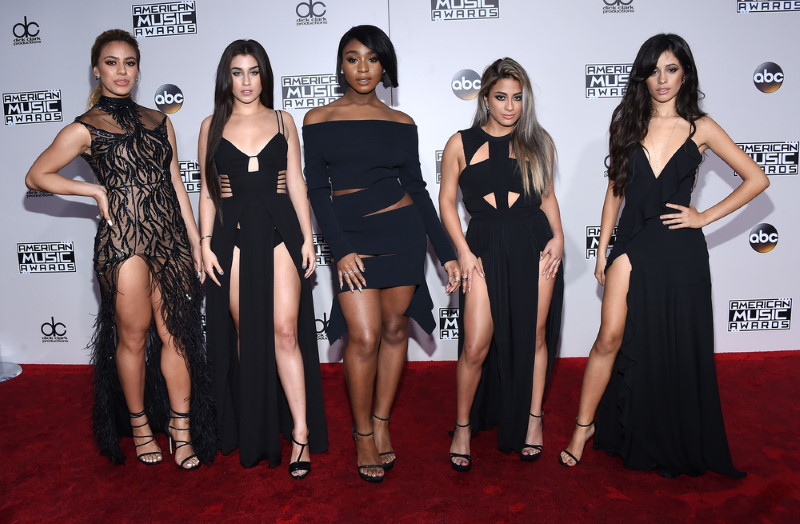 Their debut single “Miss Movin ‘On” was an instant hit. Other singles from their first album “Reflection” were big hits and the (sexy) music videos were very popular on Youtube. Their second album “7/27” and especially the single “Work from home” were even greater successes.

In 2018, Fifth Harmony decided to stop for a while so that the ladies can work on solo projects. Camila Cabello already left the group at the end of 2016 and had a great success with the song “Havana”.