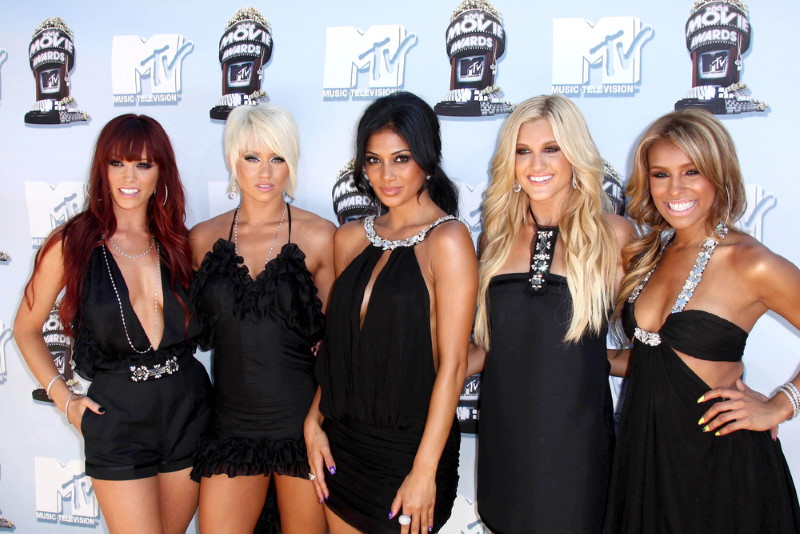 The sexy girl group The Pussycat Dolls were founded by choreographer Robin Antin in 1995. They danced in the Viper Room, the club of Johnny Depp on the Sunset Strip in Los Angeles. The group soon became a phenomenon because stars like Christina Aguilera, Pamela Anderson, Britney Spears, Carmen Electra, and Gwen Stefani participated in the show for a day. Only much later was music made, which happened with the new composition: Nicole Scherzinger, Carmit Bachar, Ashley Roberts, Jessica Sutta, Melody Thornton, and Kimberly Wyatt. The first album PCD was released in 2005 and three years later the second, and last album, Doll Domination. About 15 million albums and 40 million singles have been sold and with this, despite the fact that they have only released two albums, it is one of the most successful girl groups of all time!

7. Whatcha Think About That?

Top 25 Most beautiful French songs of all time